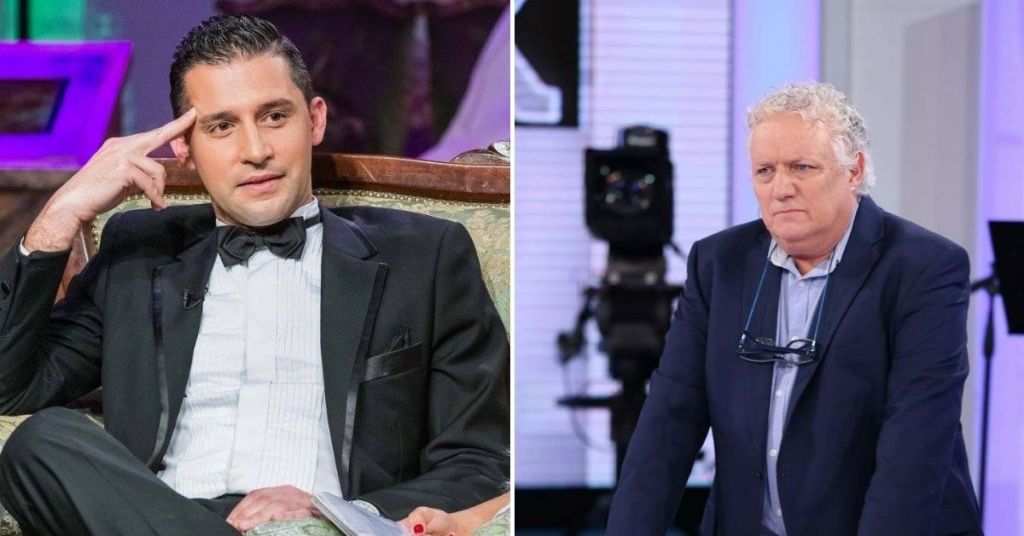 Xarabank will most likely be replaced by an entertainment show hosted by Ronald Briffa, numerous sources have informed Lovin Malta.

PBS has yet to release its official schedule and neither Briffa, nor Timecare Media, the studio house he is believed to be working with, wanted to comment when contacted by Lovin Malta.

Briffa has quite vast experience in Maltese TV and radio, including on the popular children’s TV show Mini Bugz and the food comedy show Purée, and he recently co-hosted a satirical TVM show with Luke Dalli and a NET FM radio show with Martin Sapiano.  However, this programme will surely be his biggest outing yet.

Xarabank, a popular Friday night discussion show, was stunningly axed by TVM last week after 23 years of occupying a prime time slot on the national broadcaster. Hosted by Peppi Azzopardi and Mark Laurence Zammit, the show was consistently the most watched programme on Maltese TV until X Factor Malta overtook it two years ago.

X Factor Malta won’t return for a third season this year and will be replaced by Malta’s Got Talent, which will not take Xarabank’s Friday night slot.

Prime Minister Robert Abela had questioned Xarabank’s longstanding slot when calling for reform at PBS during his PL leadership campaign earlier this year, but he insisted during an interview with Lovin Malta last week that he had no role in the programme’s removal.

What do you make of the removal of Xarabank?

READ NEXT: Police Establish Theft As Most Likely Motive Behind Sliema Double Homicide