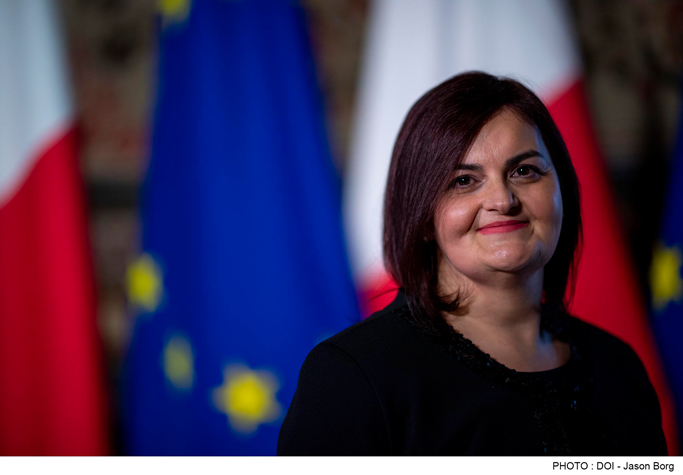 Buttigieg will be the first person to occupy the role since recent reforms. Buttigieg was chosen through an independent commission. She is the first female Attorney General of Malta.

Buttigieg replaces Peter Grech, who has long been criticised for alleged inaction of major corruption cases.

Following reforms the Attorney General will remain responsible for prosecutions and criminal issues, while the state advocate is responsible for all government advisory and legal representation in constitutional, civil and administrative law.

Buttigieg graduated as Doctor of Laws from the University of Malta in 2001, later pursuing a Master of Arts in Financial Services.