Strickland Foundation chair and retired judge Giovanni Bonello has said the findings of an internal inquiry he had carried out at Allied Newspapers in the wake of Adrian Hillman’s removal as managing director five years ago “don’t shame the company as such”.

While refusing to divulge details of the inquiry, he told Lovin Malta that he’s confident his recommendations to the Allied Group, which owns Times of Malta, have been taken on board.

“It was a private investigation for a private company. I have substantial insight but I believe I also have a duty of confidentiality,” he said.

“It wasn’t an investigation of anything public but of a private company, and my function was only to report to the Allied directors. I can only add that nothing that came out of the investigation shames the company as such.”

Bonello was appointed chairperson of the Strickland Foundation, the majority shareholder of Allied, a few months after he was entrusted with carrying out his inquiry.

However, he denied having a conflict of interest, telling Lovin Malta that he was formally asked to become chairman shortly before the Hillman allegations were published.

“I don’t feel a conflict of interest, it was a private internal investigation by a company to investigate its internal workings,” he said 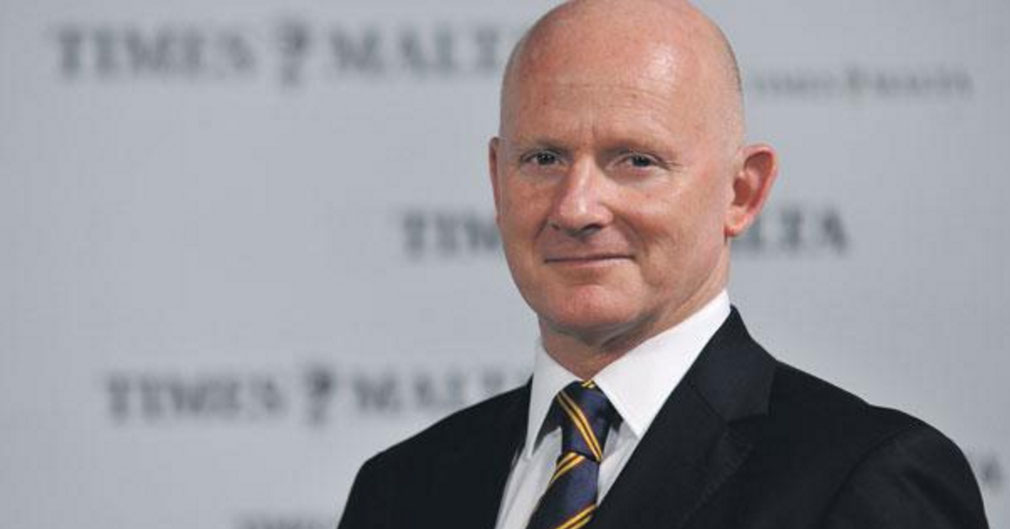 He refused to comment on whether his investigation implicated former Allied managing director Vince Buhagiar, who was spotted entering the Financial Crimes Investigation Department today.

“At this stage, I cannot comment [on Vince Buhagiar]. To the best of my knowledge none of the present directors were implicated by the investigation,” he said.

“My investigation looked into whether anything had gone wrong and to suggest ways and means to improve the system to avoid pitfalls in the future.”

While not stating what his recommendations amounted to, he confirmed they were broader than simply the removal of Hillman and said he’s confident the Allied Group has taken his suggestions on board.

Asked whether he’s concerned at today’s developments, Bonello responded that “it should concern everyone who is interested in the running of the country”.

Lovin Malta also reached out to Nationalist MP Mario de Marco, who is a council member of the Strickland Foundation, but he refused to give his opinion and said questions should be asked to the Foundation as a whole. Hillman denied wrongdoing but immediately resigned from his post as Allied managing director, while the Allied Group entrusted Bonello with carrying out an internal inquiry into the allegation. Allied has never published this inquiry.

In September 2016, Bonello was appointed chairman of the Strickland Foundation, the majority shareholder of the Allied Group.

In 2017, then Opposition leader Simon Busuttil requested a magisterial inquiry on the back of an FIAU report which had flagged suspicious payments amounting to €650,000 from Schembri’s companies to Hillman.

Schembri is expected to be charged today on suspicion of money laundering, while Lovin Malta is informed that Hillman, who is currently in the UK, will be brought to Malta to face charges in line with a new post-Brexit extradition agreement.

What do you make of Giovanni Bonello’s statement?

READ NEXT: Adrian Hillman Will Be Brought To Malta To Face Keith Schembri Charges, The First Under Post-Brexit Extradition Agreement