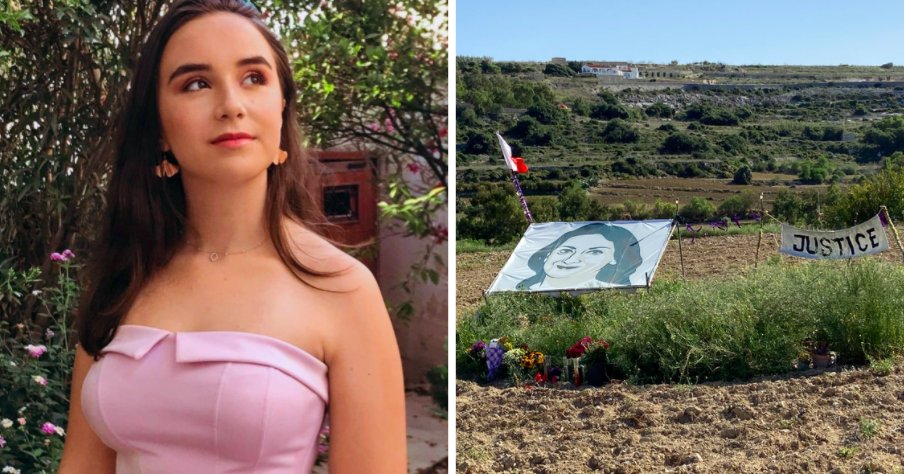 Daphne Caruana Galizia’s niece has called out a driver who made an explosion joke as she and her family attended a vigil in Bidnija for the late journalist.

Amy Mallia took to Facebook to condemn the actions of passengers in a car who yelled “KABOOM” as they drove by.

“To the bastard in the old red car who just yelled ‘KABOOM’ at my family and I as we were standing in the field where my aunt died, you’re a subhuman piece of scum,” she said.

The vigil was held earlier today at 3pm at the exact spot Caruana Galizia was murdered in a car explosion three years ago.

Family and friends attended along with a number of activists and local figures such as Ann Fenech, Manuel Delia and Opposition Leader Bernard Grech.

Caruana Galizia has exposed a network of political scandals that continue to permeate the public sphere three years after her death.

There have been major developments in the murder case with prime suspect Yorgen Fenech being charged in connection with her assassination.

Share this article if you’re outraged by this act