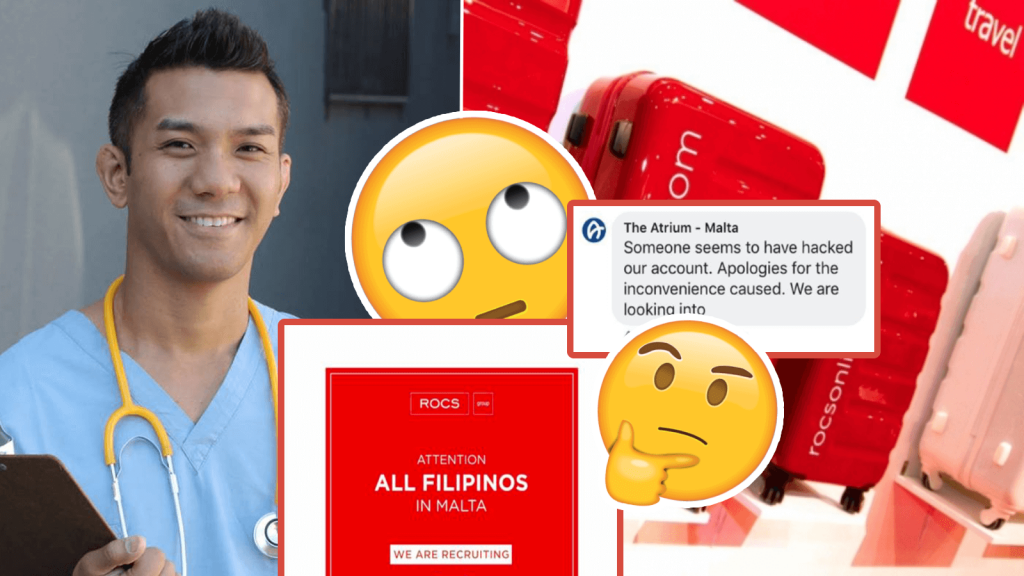 It’s been a tough 24 hours for local businesses coming to terms with the notion of common sense and political correctness. A Facebook user took to the Are You Being Served? group last night to call out the ROCS Group for posting an advert that people are labelling “discriminatory” and “illegal”.

Comments flooded the page as many rose up in anger, slamming the post and condemning the group for targeting a demographic “known for cheap labour”.

But ROCS weren’t the only ones who came under fire as it seems an admin on the Facebook page of furniture store The Atrium had a lapse of judgment and began to leave xenophobic comments on behalf of the company.

Within a few minutes The Atrium posted again denying that the post had come from “any one of us” and claiming the company’s account had been “hacked”.

Lovin Malta reached out to The Atrium for comments on the situation and they responded by telling us that “the issue was resolved in minutes” and that they would appreciate it “not being blown out of proportion”.

What do you make of this all? Let us know in the comments below.