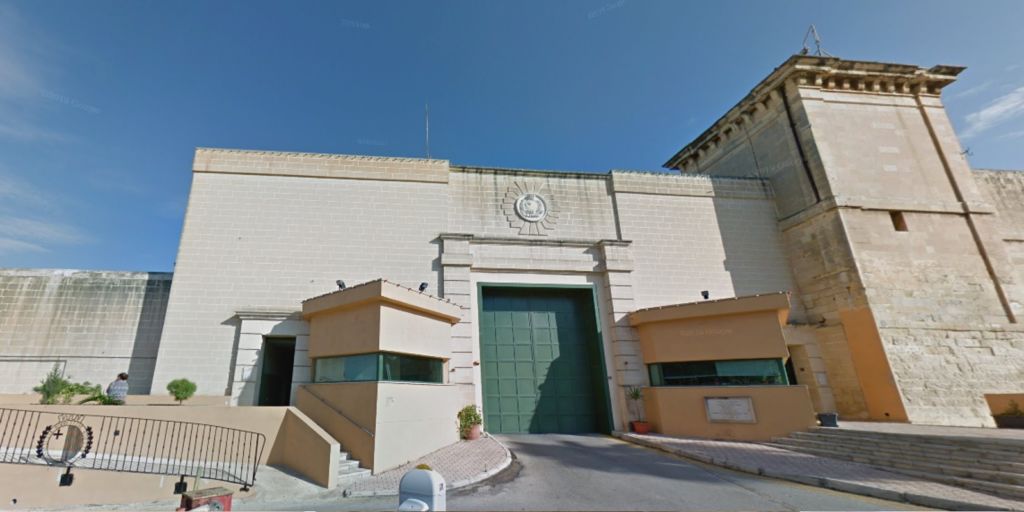 Malta’s prison erroneously released a prisoner early because it forgot that he was supposed to be serving two sentences, an inquiry has found.

Former Chief Justice Joseph Azzopardi conducted an inquiry into this incident after it was flagged last month by Nationalist MP Jason Azzopardi.

He found that the person involved had been sentenced to three months in jail for domestic violence on 5th July and was released four days later due to the fact that he had been in prison since his arraignment in May.

However, he had also been arraigned for a separate case on 16th June and was denied bail.

When he appeared in court on 11th August in connection with this second case, magistrate Doreen Clarke was surprised to see that he wasn’t accompanied by police officers from the prison and immediately decreed that he be re-arrested. Joseph Azzopardi said the system through which the court issues prison admission tickets is so automatic that he has no doubt it was sent in this case; indeed the prisoner was accompanied back to prison by a police officer on 16th June.

He ruled that the prisoner’s release was an “unfortunate mistake” by prison officials, probably caused by the fact that different files are opened on every admission.

“It is quite easy in this scenario for the prison officials to have a look at the file relating to the judgement and discard any other reason why the person concerned should stay behind bars,” he said.

“It is also clear that mistakes like these can have serious consequences which luckily this case didn’t have. For this reason, the board suggests that in future the CCF retains a file for every inmate and if that same inmate has other cases pending for while he should still be under arrest, these would result immediately and this similar mistakes are not repeated.”

What do you make of this inquiry?

READ NEXT: Maltese Businesses Can Now Get A Rent Refund. Here’s How The Scheme Will Work