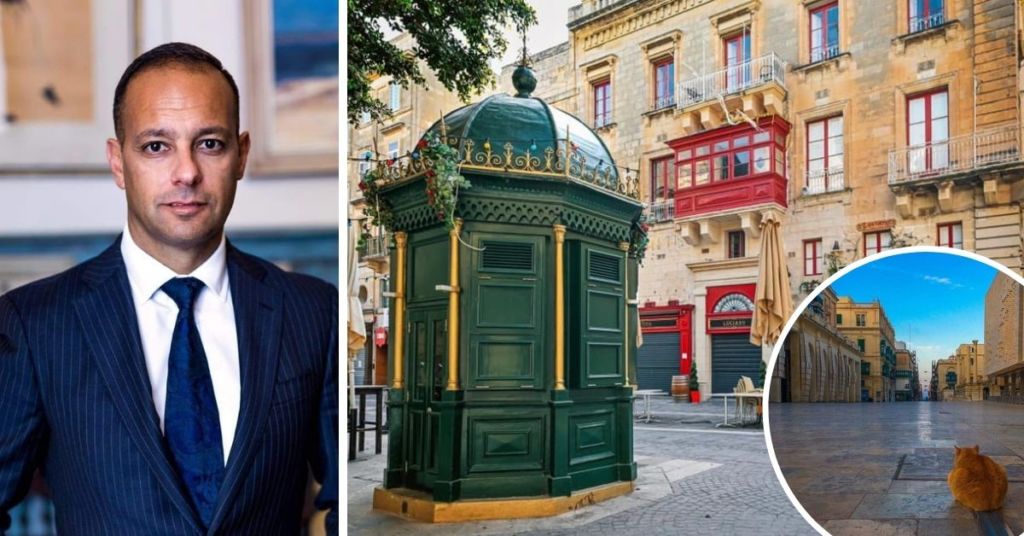 The chairman of the Valletta Cultural Agency has said Malta’s capital city is dying as restaurants and cultural spaces remain closed.

Jason Micallef, who has often spoken out in support of business in the capital city, has said there is now an urgent need for “balance” between health and economic concerns as the island finds itself in the second year of the COVID-19 pandemic.

With restaurants and cultural spaces closed, Micallef said hundreds of families were “hurting” and said something needed to be done before “it’s too late”.

“Businesses will fail (if they haven’t already) and no economic recovery will be enough to save them,” Micallef said.

He called for restaurants to be reopened the first Monday of May.

“Cultural spaces and restaurants in Valletta should be opened on Monday, 3rd May,’ Micallef said.

He harkened back to previous years when economic growth for the city was the norm.

“Between 2013 and 2020, we brought about an economic and cultural improvement the likes of which we had never seen. It was possible only because we knew what we were doing, how to do it and where we wanted to go,” he said.

“I appeal to authorities that now, after so many sacrifices and suffering, we find a balance where we look at the entire picture, and not just the health aspect,” he said.

Chefs and restaurant owners around Malta have been speaking about the grim circumstances they face. With little support and reduced hours, many outlets have chosen to close temporarily, at least until things begin looking up.

Do you agree with Micallef’s perspective?