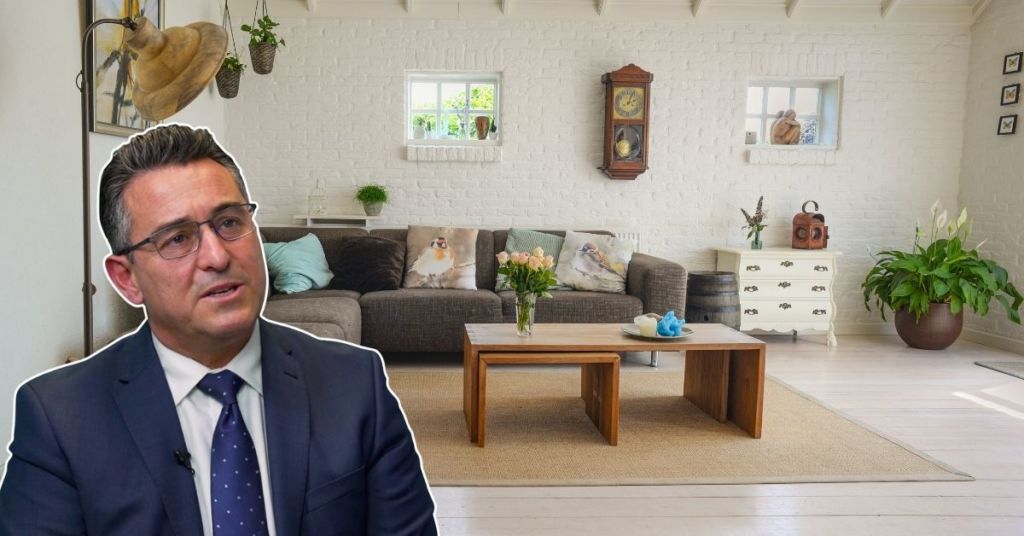 Malta should launch a scheme to incentivise people to buy furniture and other expensive items at cheaper prices, Opposition leader Bernard Grech has proposed.

In an interview with Lovin Malta, Grech warned that several businesses are struggling and won’t necessarily benefit from the upcoming second round of vouchers, which was recently delayed.

“We can help these family businesses by allowing people to purchase items at cheaper prices, and not only through €20 and €40 vouchers. A €20 or €40 voucher won’t help you much when purchasing more expensive items so more incentives are required.”

A recent survey by the Chamber of SMEs found that some two-thirds of small and medium Maltese businesses don’t expect to survive beyond this year due to the ongoing impact of the COVID-19 pandemic.

Describing this survey as “worrying”, Grech urged Prime Minister Robert Abela to be more “realistic” when taking about what could lie ahead in the coming months.

“Telling people that we’ll hit the ground running, that it’s going to be business as usual, and that we’re living in heaven is hurtful to businesses,” he said.

“One of the biggest problems faced by small businesses is that people aren’t going out shopping. There isn’t enough investment from people who, for example, are planning their home interiors, and this is impacting small and medium-sized businesses. If the government wants to help them out, it must issue more incentives.” In the interview, Grech gave the government a rating of six out of ten for its management of the pandemic, arguing that certain decisions – such as the reopening of the airport last year – were taken too rashly and that too few vaccine doses have been acquired so far.

On the other hand, he gave the PN’s COVID-19 ‘action team’, composed of himself and a group of MPs, a rating of seven to eight and a half.

“Don’t forget that the PN doesn’t have the same resources as the government, which can count on secretariats, workers and several people whose help they pay for through public funds.

READ NEXT: 'Dangerous' Mount Carmel Ward To Be Demolished And Replaced With New Therapeutic Garden