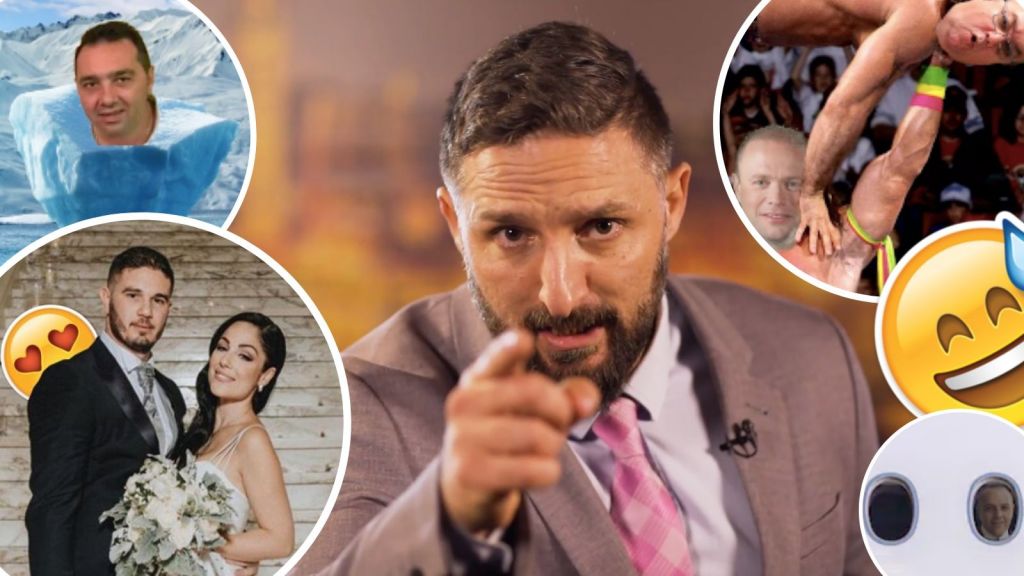 Kaxxaturi, Malta’s most irreverent online show, is back, and this time, it’s taking on the entire year of 2019.

Last year alone, Kaxxturi was able to double the number of people working at the GU Clinic, show how Malta’s courts are letting paedophiles go free, and even come up with a really smart play on words involving Malta’s Transport Minister.

But now it’s time to relive some of the highlights – or lowlights, if you will – of 2019, with host Jon Mallia invariably not holding any punches as per usual in episode eight of Lovin Malta’s original online show.

From flying fish to fishy corruption – and a whole national debate on earrings for boys – 2019 threw some serious curveballs our way.

While the last six weeks of the year may have blown us all out of the water, you’d be surprised to realise you forget some of the key moments of the year – and we aren’t referring to that time Soza dyed her hair blue.

The latest episode of Kaxxaturi has already racked up over 1,300 reactions, over 200 shares and is fast approaching 100,000 views.

Indeed, the Maltese-language show has been able to discuss some of the most pressing and concerning issues in contemporary Malta in an accessible and, frankly, hilarious way.

Over just 8 episodes, Kaxxaturi has racked up over 530,000 views online – and the Kaxxaturi team have got a whole lot more in store for 2020, so stay tuned!

Are you interested in becoming an official sponsor of one of the hottest online Maltese programs? Get in touch with us at [email protected]