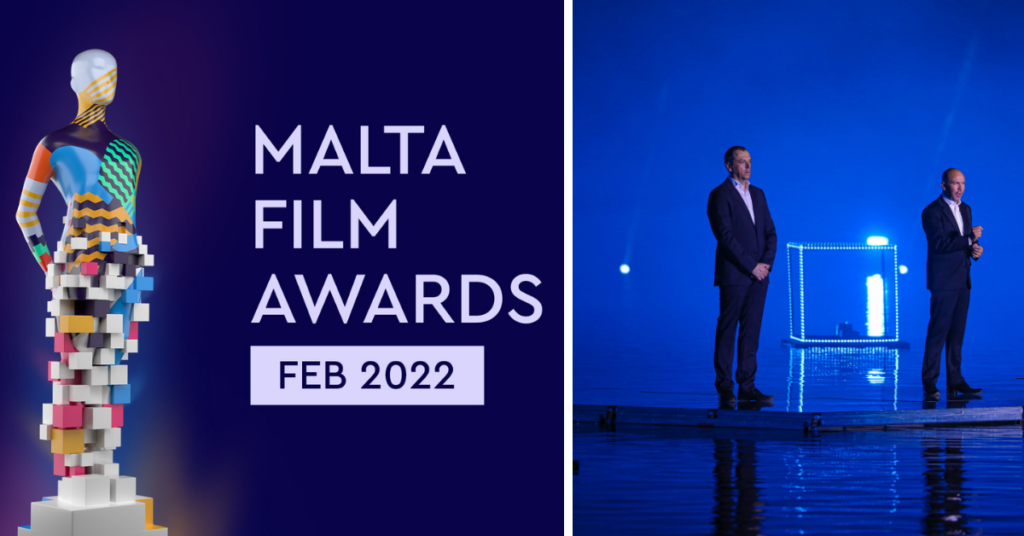 The Malta Film Commission this evening launched the first-ever Malta Film Awards, which it says will be a celebration of Malta and all those who collectively make up its film and television industry.

“Malta is a story of success, led by the ambition and creativity of its people,” Grech said. “The Malta Film Awards will be a celebration of Malta, of those working in the film and television industry throughout its history of film making.”

The first edition of the awards will celebrate filmmaking in Malta over the years “while looking to pass the baton on to future generations”, Grech said.

The ceremony will be held in February 2020 at the Mediterranean Conference Centre in Valletta.

Submissions for the awards can be sent in between Wednesday 29th September and Friday 29th October.

Grech said the launch of the awards was another step in the Commission’s mission to create a world-class film industry with local talent as its main driving force.

Sammut said that like the film industry, the broadcasting services shared the same goal of seeing local productions reach higher quality standards and to continuously improve their offering to the public.

In light of this, the Public Broadcasting Service will be teaming up with the Malta Film Commission for the awards.

“Today, the Malta Film Commission and Public Broadcasting Service are joining forces to award the efforts and creativity of all those who have worked in local television and film, throughout this story of success,” Sammut said.

READ NEXT: AG ‘Perplexed’ At Court’s Decision To Release Man Wanted In US For $50 Million Fraud, Requests Urgent Re-Arrest