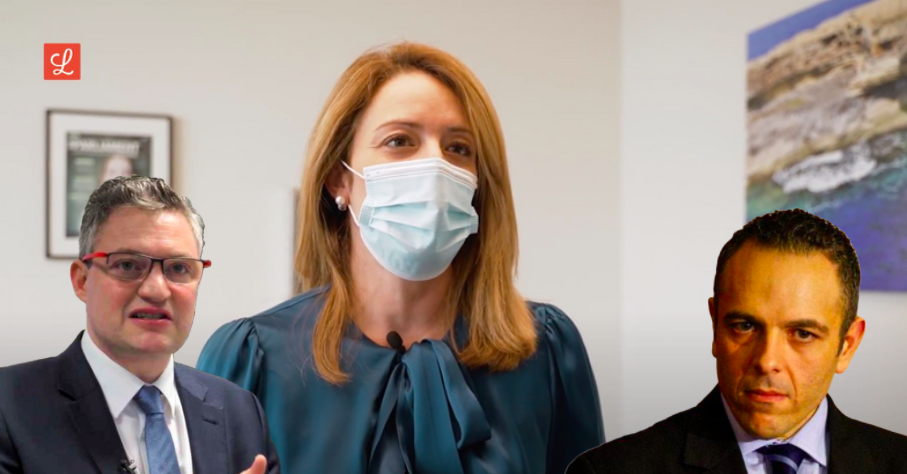 MEP Roberta Metsola has welcomed the latest arrest of Konrad Mizzi and Keith Schembri, believing it to be not a question of if, but when, justice will be served.

“We’ve known about the abuse coming from these two individuals for a while,” she told Lovin Malta.

“It’s now time for justice to be served.”

Last night, disgraced former minister Konrad Mizzi was put under arrest and was held by the Economic Crimes Unit’s offices in Ħamrun overnight.

It is believed that Mizzi was arrested in relation to suspicious WhatsApp conversations he had with the main suspect in the Daphne Caruana Galizia murder case, Yorgen Fenech.

“Everyone at the European Parliament is asking me what has happened in Malta,” Metsola said in the wake of the arrests.

“I hope that one day people won’t have to ask me about negative things that happen in Malta but about the good things about the country and its reputation,” she continued.

Metsola is currently in Brussels where she’s contesting the role of first Vice President of the European Parliament.

“If I get the role, it would be good news for Malta,” she ended.

What do you make of the latest developments? Let us know below