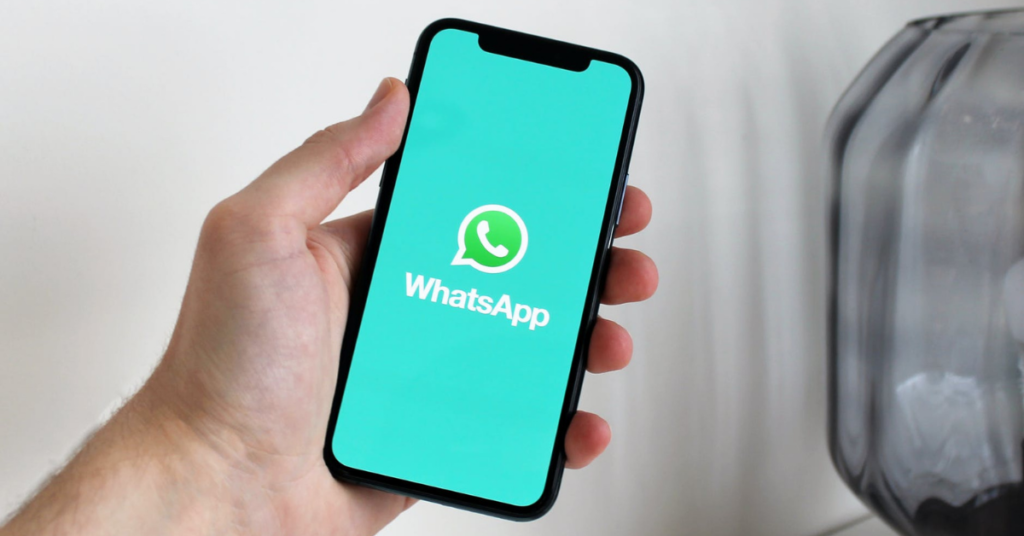 The popular messaging platform WhatsApp is in the process of rewriting its privacy policy in order for it to conform with the EU’s General Data Protection Regulations (GDPR).

The move comes after the messaging platform, which is owned by Meta Platforms, formerly Facebook, was issued a €225 million fine by the Irish data protection regulator – the second-largest since the GDPR was updated – as well as an order for it to update its policy.

Meta’s European headquarters are located in Ireland, with the company declaring that it would be appealing the fine. Despite the appeal, it said it would be revising its policy in line with the regulator’s decision.

The changes are intended to “add further detail around existing practices” and will only appear in the European version of WhatsApp’s privacy policy.

“There are no changes to our processes or contractual agreements with users, and users will not be required to agree to anything or to take any action in order to continue using WhatsApp,” the company said when announcing the change.

The company added that the new policy would not change the manner in which it processed its data, nor would it change the way in which the service operated.