TUNE IN: The First (And Only) Head-To-Head Debate Between Delia And Grech Airs Tonight 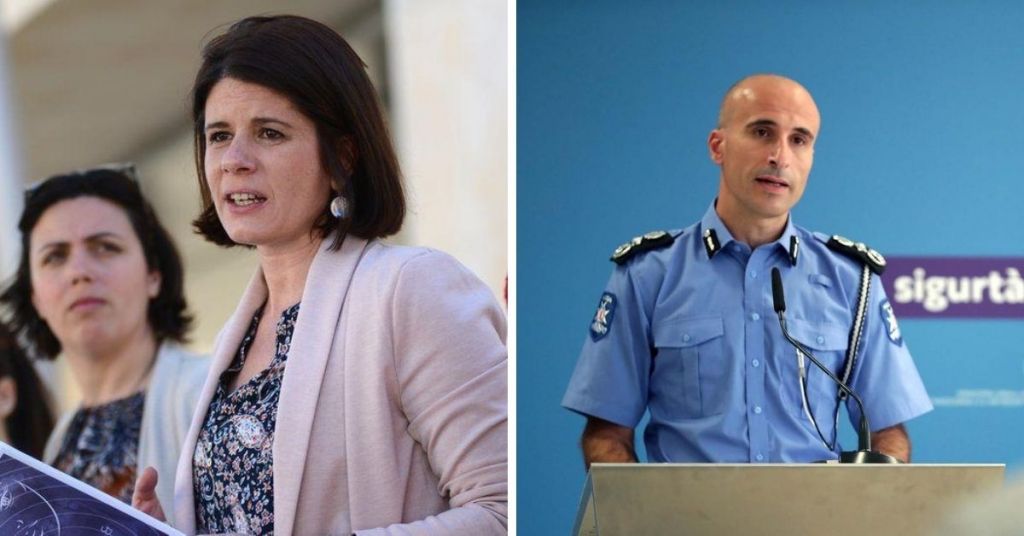 “We have been advocating for it for years and are so glad to see that it has not fallen on deaf ears,” the Women’s Rights Foundation explained, noting several hurdles felt by victims of such violence in the face of justice.

Director and founder of the women’s group Lara Dimitrijevic warned that district police investigating domestic abuse received minimal training to tackle the complexity of the issue and were over-stretched with the number of reports received on daily basis.

“Investigating reports of domestic abuse requires not only time but also dedication and compassion given the impact it has on victims. We also felt that reports were not always being given the due attention that they merit and this led to further abuse, including stalking and even worse femicide,” Dimitrijevic noted.

But the group are hopeful that these incentives will bring around well-needed reforms.

“Such initiatives clearly show that victims are top priority and will be receiving the full protection that they deserve even beyond the law.”

Once the unit is established, all gender-based violence reports filed at police stations, of which there were 1,326 in 2019, will be streamlined to be tackled by the trained squad.

This year has seen a jump in domestic violence cases, in which around 15% more cases were reported in the first half of 2020 compared to the same duration of last year.

What do you think of the new unit? Comment below