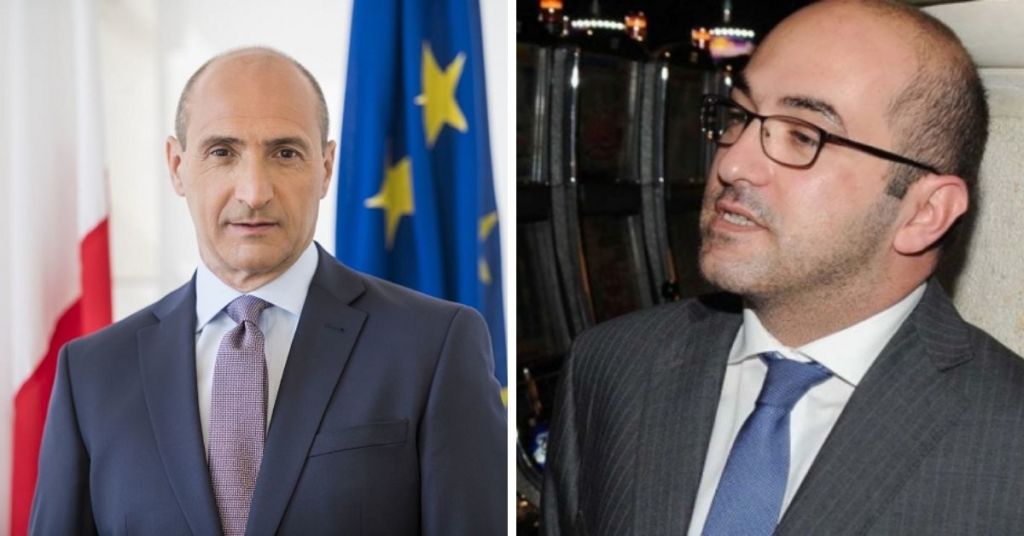 Well-informed sources detailed exchanges between Fenech and a well-known businesswoman in May 2019, a few months before his arrest and the subsequent resignation of Joseph Muscat as Prime Minister.

At the time, Fearne was already Deputy Prime Minister and had long been touted as a potential successor to Muscat. It appears that Fenech was wary of Fearne ascended to the role.

“It must be avoided at all costs,” Fenech allegedly said.

Fearne did eventually contest for the role against Robert Abela. However, he lost the vote among Labour Party members.

Abela has regularly faced claims of being an extension of Muscat’s government since he presented himself as the “continuity” candidate during the election.

Meanwhile, there have been long-held rumours that Muscat gave his backing to Abela during that campaign.

Abela, on his part, has done his utmost to distance himself from Muscat’s tenure, recently dismissing the former Prime Minister’s suggestions that he could make a comeback into politics.

“Joseph Muscat resigned from his post as prime minister and MP, so his position today is crystal clear,” he said in a recent press conference.

He has also made sweeping changes in the police force, which has seen a number of arrests and charges issued against those closest to Muscat, like former OPM chief of staff Keith Schembri.

However, he has at points leaned on Muscat for economic policy and has failed to take action against key Cabinet members like Justice Minister Edward Zammit Lewis or Carmelo Abela.

Muscat was forced to resign in the wake of Fenech’s arrest in connection to the assassination of Caruana Galizia.

Beyond the assassination’s potential links to his office and allegations of leaks, Muscat has been confirmed to have had a close relationship with Fenech, inviting him to exclusive parties and even sharing a WhatsApp group with the murder suspect up until a month before his arrest.