Opposition leader Bernard Grech gave a wide-ranging interview to Lovin Malta yesterday, touching on everything from his openness to further presidential pardons to new proposals for the Whistleblower Act.

NET News limited their reports on the interview to repeating Grech’s political buzzwords and comments, such as how we will “courageously free Malta from the yoke of corruption” and how he “doesn’t live in the future but in the present”.

The only tangible proposal they reported was Grech’s statement that the government should done a better job with testing travellers for COVID-19 last summer. 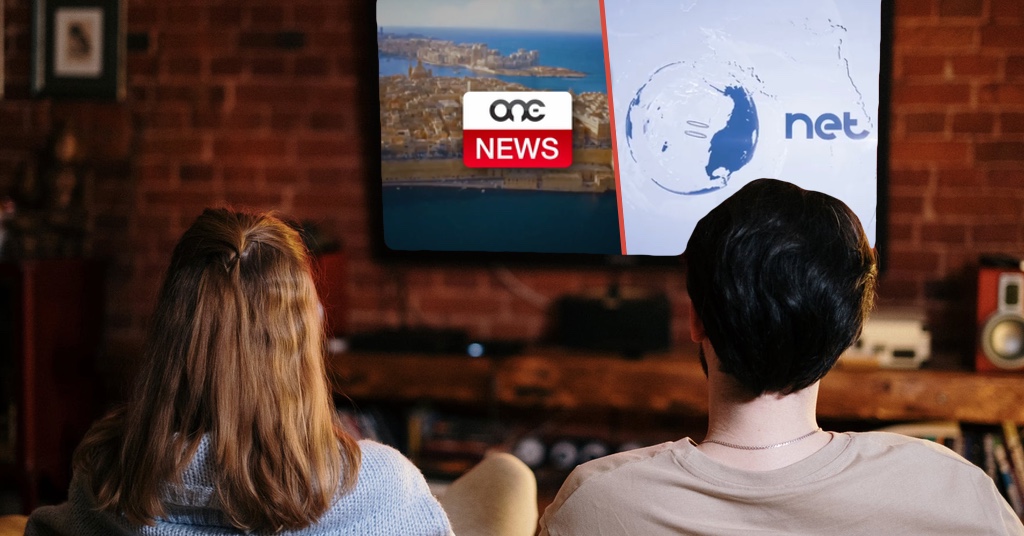 Meanwhile, ONE News focused on Grech’s willingness to give murderer Vince Muscat a second pardon, without stating what the pardon will be in return for, and his consideration in giving some form of clemency to murder suspect Yorgen Fenech.

However, in a second report, ONE incorrectly reported Grech as saying that he will give Fenech a pardon.

With this in mind, here are eleven things Grech said in his interview which weren’t reported on NET or ONE.

1. He doesn’t know what sensitive information Jason Azzopardi has in hand In his capacity as lawyer for Daphne Caruana Galizia’s family, PN MP Jason Azzopardi has repeatedly warned that shocking revelations are on the horizon, boldly stating last weekend that this will be Malta’s version of “Tangentopoli”.

However, Grech said that while Azzopardi “undoubtedly” is privy to certain information, he hasn’t asked him for it and doesn’t expect his MP to spill the beans to him.

2. He doesn’t think the  financial crimes police were badly resourced under PN government

With Malta facing a critical Moneyval review, resources for the financial crimes police have increased significantly in recent months and they’re now operating from their own separate headquarters in Santa Venera.

However, Grech denied that under-staffing was a problem under previous PN administrations, arguing that its manpower had to be increased under PL because “organised crime has increased astronomically”.

“You need a certain amount of paint to paint one storey but you’ll obviously need more if you’re painting ten storeys,” he said, which ONE reported as Grech “talking about paint when he was asked about resources given to investigative institutions”. Former PN media head Pierre Portelli has testified that Yorgen Fenech donated an unspecified amount of money to the party, albeit “not regularly”. However, Grech said he found no evidence that these donations ever took place and pledged to return the money if Portelli was correct.

4. He will consider clemency for Fenech as a last resort

ONE News was accurate in its initial report, quoting Grech as saying he would be willing to consider granting Fenech some kind of pardon in return for information.

However, Grech added that he will only consider it as a last resort and stated he has no doubt that more people than Fenech were behind Caruana Galizia’s assassination, statements which were both omitted by ONE.

He was clearer with regards to Vince Muscat’s request for a pardon in return for information, which would allegedly include naming a minister involved in a ‘big job’, saying he will offer him a pardon “if needs be”.

5. He will keep the IIP scheme and divert funds to youth start-ups For years, the Individual Investor Programme (IIP) has been one of the PN’s favourite punching-bugs, with exponents warning it is tantamount to selling the nation’s soul.

However, Grech said he was satisfied by its recent reform and pledged to reform it to ensure money spent to purchase Maltese citizenship is diverted to youth start-ups.

6. He thinks Malta can fill an educational ‘void’ left by Brexit

Grech said that the UK’s departure from the EU has left a “void” in the educational sphere, which Malta can fill to become an “international educational hub”.

Although he didn’t specify what he meant, the UK’s departure from the Erasmus+ exchange programme has left Malta and Ireland as the only two countries in the programme where English is an official language.

7. He wants Malta to become a ‘flight logistics hub’

Accusing the government of failing to create any new economic niches besides the IIP, Grech said Malta should seek to become a “flights logistics hub”, where planes would drop off their cargo en route to other countries.

He also said Malta’s maritime industry should not be limited to the registration of vessels, but also branch to fields such as the development of aquaculture. 8. He pledged to immediately improve the Whistleblower Act and teased a new law

Asked which three laws he will immediately implement should he become Prime Minister, Grech pledged to strengthen the Whistleblower’s Act to ensure the status of potential whistleblowers isn’t decided by ministries.

He also teased the announcement of a major proposed law as one of his immediate priorities for a PN government, but without giving any details away.

9. He pledged that Media.Link will finally file its accounts in the ‘coming months’

It’s been 17 years since Media.Link, the company which runs NET, last filed its accounts but Grech pledged that it will do so “in the coming months”, admitting the situation was an embarrassing one for the party.

“I cannot give you an exact date but it will be as quick as possible,” he said. “We don’t just want to do better, we want to do the best.”

10. He pledged to regulate government advertising 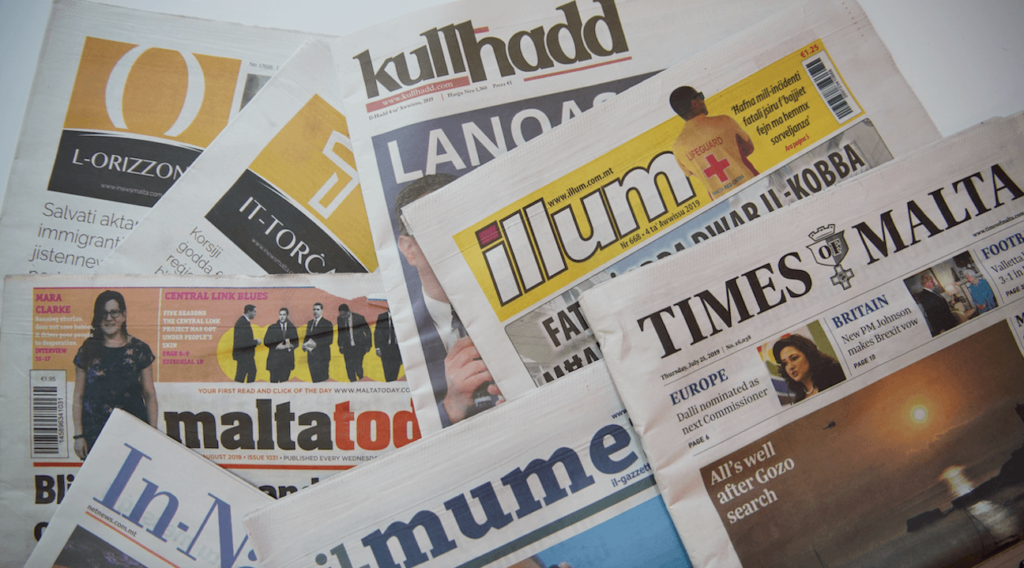 Warning that the PL government tries to control the independent media by deciding which media houses to spend its advertising budget on, Grech pledged to implement a more transparent system.

“It shouldn’t be at the whim of politicians who choose where to spend money to control the content or pressure of media houses.”

11. One of his favourite restaurants recently closed down

Restaurants have badly felt the pinch of COVID-19 restrictions, and Grech admitted that this extended to one of his own favourite eateries.

“Someone informed me this week that six large restaurants led by a hardworking family had to close down,” he said. “I often bought food from one of them for community activities and I know how hard they worked; sometimes we’d order food for 80 people at 11pm and they’d bring it to us.”

“ Now they’re selling their restaurants because unfortunately, they failed thanks to the fact that we have an incompetent government which said the waves are in the sea.” BONUS: He remembers Destiny as an eight-year-old at a drama NGO

Grech, an opera singer in his own right, revealed he has a bit of history with Destiny, who will represent Malta at this year’s Eurovision Song Contest.

“I was part of a drama NGO and Destiny took part as a young girl; I think the first song was ‘Under The Sea’ when she was eight and she was extraordinary,” he said. “She always had that beautiful timbre in her voice.”

She is currently one of the favourites to win the Eurovision, which would be a first in Maltese history, and Grech wished her the best of luck, stating that “all of Malta is standing behind you”.

Watching NET would have probably given people the impression that this was just another run-of-the-mill boring speech, packed with soundbites but lacking any substance. Meanwhile, ONE viewers would have probably thought that Grech is willing to turn the entire justice system on its head if it means getting some political mileage.

In reality, it included more policy ideas, pledges, and proposals than Grech has ever given since becoming Opposition leader last October. Agree with them or not, but with a general election fast approaching, people should certainly know what they’re actually voting for.

Lovin Malta has launched a constitutional case against political party media, warning their airing of political propaganda breaches the Constitution, which states broadcasters must ensure due political impartiality. You can find more information about our case here.

What do you make of Bernard Grech’s interview?