Data suggests that the gender pay gap in Malta (and beyond) is a reality. While discrimination exists, there are also other factors which have to be considered. In the latest edition of TLDR, our ongoing collaboration with Spunt.mt, we discuss what these factors are and how policy can help in their mitigation.

Is there a pay gap between the genders?

In short: yes. The latest Eurostat data shows that on average, for every €100 a Maltese man earns, a woman earns €90. The gap is even wider in a lot of European countries, as the EU average means that the average European woman earns €87.

This is an undeniable fact. The less straightforward question, however, is why.

Why is this happening?

When discussing the issue of the gender pay gap, one has to keep in mind that it is the result of a multitude of variables.

A 2010 study in the US tried to quantify these variables. It managed to explain 62% of the gender pay gap. The other 38% could not be explained by traditional measurable factors, such as years of experience, occupation and industry variables.

Although some of the factors of the gender pay gap are difficult to quantify, no factor should be disregarded.

Let’s first acknowledge the elephant in the room: one cannot deny that at least to some degree, the gender pay gap is simply down to outright sexual discrimination.

If you believe that you are being treated differently by your employer just because of your gender, know that this is illegal under EU law. You have the right to ask for transparency and demand fairness.

However, even if for a moment we assume that the sacrosanct principle of ‘equal pay for equal work’ is being observed everywhere, there would still be a substantial gender gap to explain. 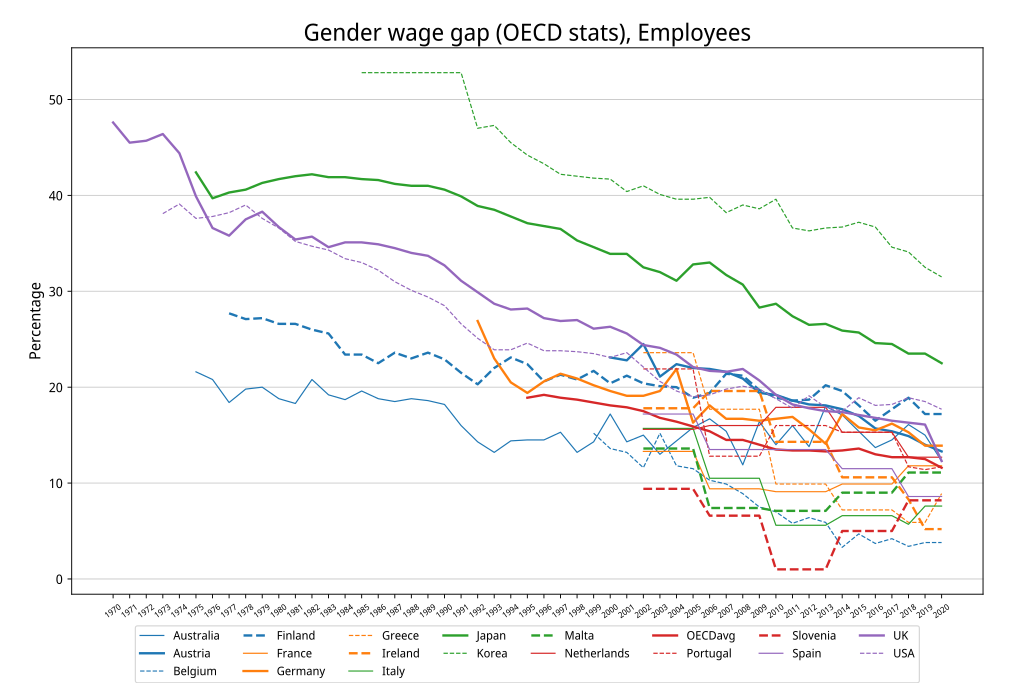 According to a 2019 EU report, 30% of the total gender pay gap can be explained by differences in career choices.

In 2021, only 10.3% of Maltese female graduates were from STEM fields (Science, Technology, Engineering, Mathematics), compared to 32.5% of men.

STEM-related jobs tend to be very scalable – meaning that as a career progresses, there is a larger possibility that income levels increase drastically compared to other industries.

The Nordic gender-equality paradox refers to the surprising results of a 2018 study.

Based on its findings, the countries which ranked higher in gender equality – such as Finland, Norway and Sweden – had the lowest percentages of women in STEM fields.

The study tried looking for an answer by looking at early school test scores across 67 countries. This showed that girls actually performed slightly better than boys in STEM fields. However, they did even better in language subjects.

This can make a large difference in career choices, assuming that most people choose to play to their strengths. 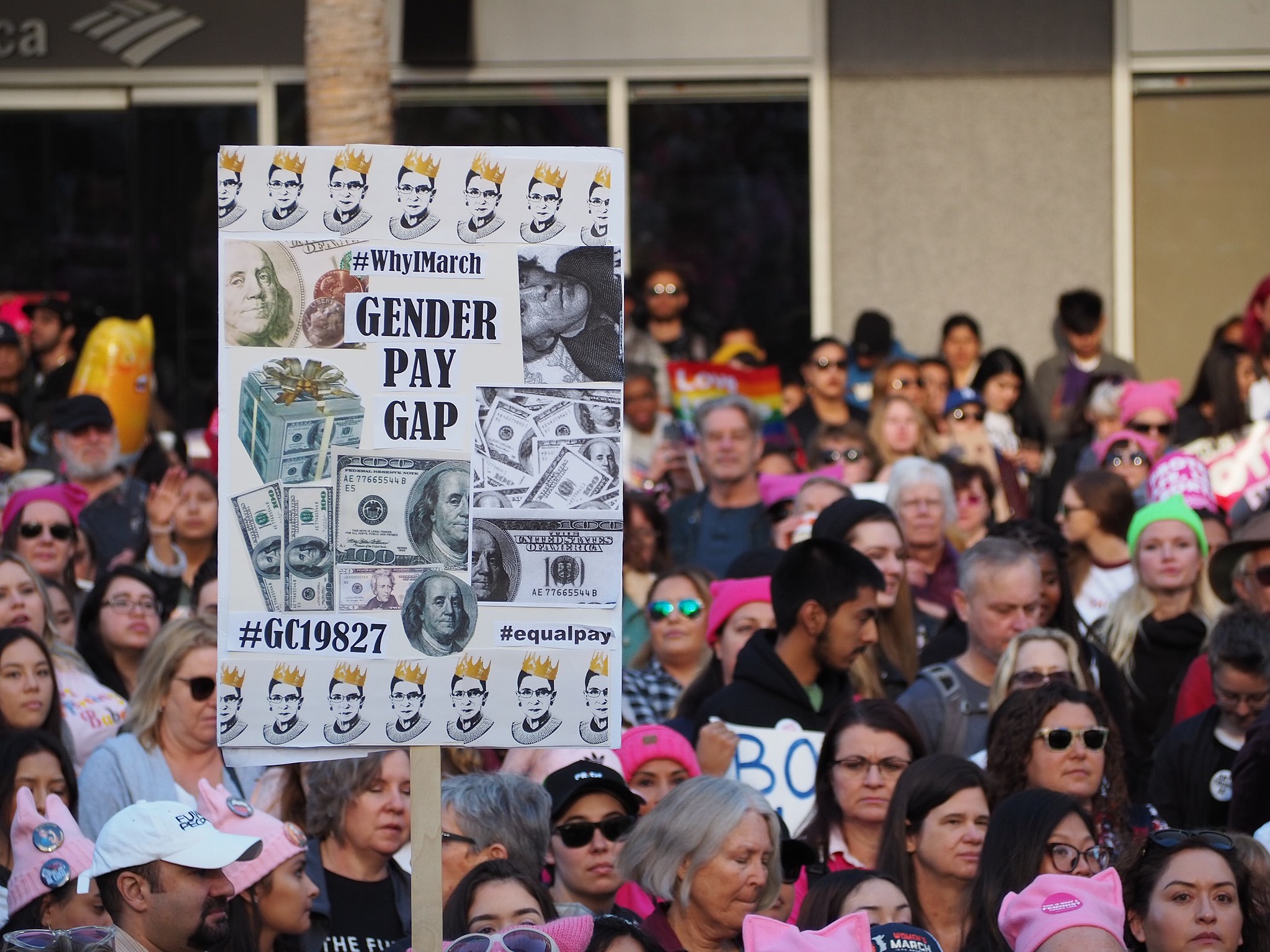 There is more to life than just money, and for better or worse, the average Maltese woman currently seems to have different priorities.

At the moment, 97.6% of the Maltese people who state that they are not in work because of care and family responsibilities are women.

However, whether this is really by choice, or whether it’s the result of cultural pressures, is up for debate.

Based on the latest Labour Force Survey, 15% of male workers are over 55, compared to 12% of female workers. Although this difference looks rather small, here we are including workers who have reached top managerial positions. These are the highest-paid employees, and can therefore skew the averages.

On top of this, women are more likely to have taken a career break at some point in their lives, most likely in order to raise children, which usually has a long-lasting effect on their career progression.

In fact, data suggests that the gender pay gap increases with age.

Maternity leave is one of the family-friendly benefits intended to address serious national issues such as the ageing population. However, from an employer’s point of view, such leave is quite simply an operational risk.

For starters, the business would be legally obliged to fork out a full salary for 14 weeks. On top of this, the firm will have to find a replacement for the length of the maternity leave, which is easier said than done, particularly for managerial roles.

This could explain some portion of the wage gap as a risk premium against whichever gender is most prone to that risk.

Bottom line is: what message are we sending by the gap between maternity and paternity leave? 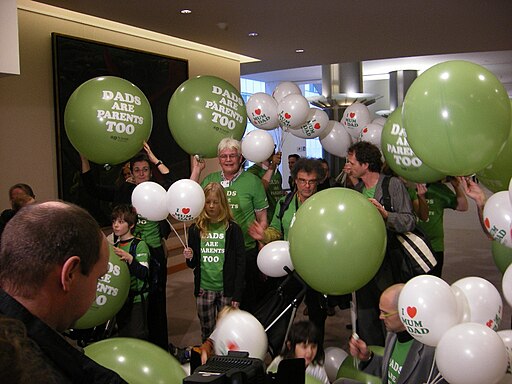 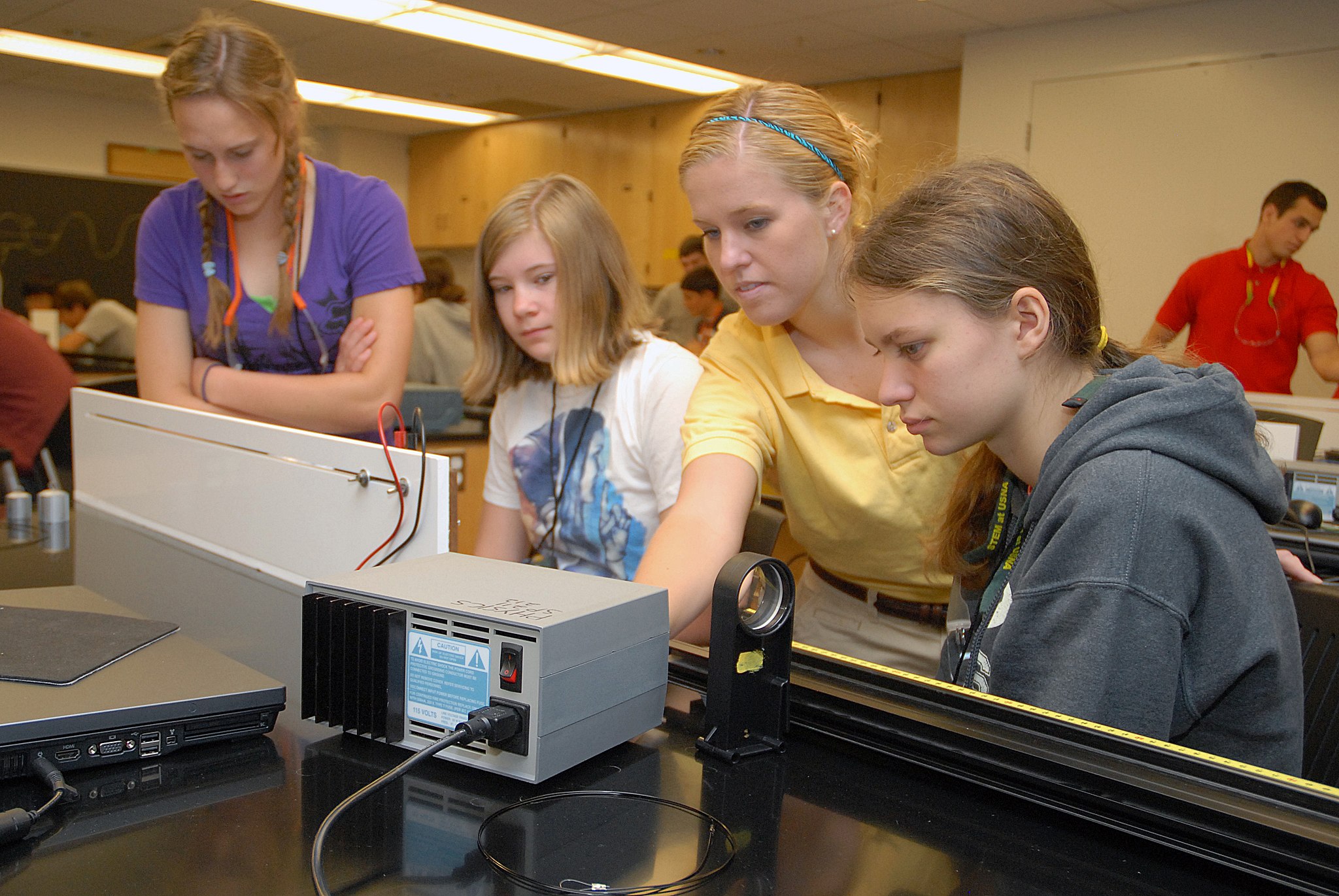 This article is part of an ongoing collaborative series by Spunt.mt and Lovin Malta.

Lovin Malta is actively seeking new and exciting collaborations in Malta and Gozo. If you have a project you think deserves to join the brand, or are ready for the challenge of being on- or behind-the-camera talent for Lovin Malta, get in touch with us now on [email protected] or [email protected]

Have you or someone you know been affected by the gender pay gap?