Malta’s newest census has confirmed what most of us have known for quite some time. In the space of ten years, Malta has undergone a seismic shift with our population soaring to an all-time high with no signs of stopping or the necessary planning.

Population growth was the backbone of Joseph Muscat’s economic vision. Many will say that it’s been a good thing, and in some ways they are right, but at what cost?

A lack of planning means that the government is continuously playing catch up and failing to get a grip on a situation that is spiralling out of control. Property prices are continuously rising, traffic, accidents and crime have increased, and to make matters worse people are being forced out of their hometowns.

Here’s how Malta has changed in the space of a decade, according to the facts and figures: Valletta and the Three Cities: Locals move out in droves as money comes in

Valletta, Malta’s Capital City, has become an entertainment mecca in the space of a decade with restaurants, bars and boutique hotels sprouting up on every corner.

There is little doubt that the capital desperately needed a new lease on life and arguably Valletta hasn’t suffered from overdevelopment as many other of our major towns.

However, property prices have skyrocketed in the capital and the area is quickly becoming gentrified with droves of Maltese and Beltin moving out within 10 years.

The number of Maltese people living in Valletta has dropped by more than 20% between 2011 and 2021, while the number of foreigners has increased by 277%.

However, it seems that the significant uptake in foreign residents has had little impact on the declining resident population in Valletta, as homes and apartments get transformed into accommodation for tourists.

Over 10 years, the number of people residing in Valletta has dropped by a total of 10%, transforming the capital city into a tourist destination while pricing out many who would want to live there.

The same domino effect is being felt in the neighbouring towns.

Floriana, which lies right outside the city gates, has seen its Maltese population drop by 16%. However, unlike Valletta, a 400% increase in foreign residents helped keep the residential population to roughly the same levels recorded in 2011.

The three cities, much like Valletta, have been subject to renewed interest following their significant refurbishment that was kicked off by the PN government before Muscat’s tenure. And its effects are clear as day.

Bormla (11.3%), Birgu (9.2%) and Isla (15.9%) have all seen declines in their residential population with only Kalkara experiencing a slight increase on the back of a 511% increase in foreigners living in the area.

However, all four have seen declines in their Maltese population. Isla has seen the biggest shift, with just under 24% of Maltese people leaving the locality, followed by Birgu (18.6%), Bormla (18.2%) and then Kalkara (3.5%). It’s not just Malta’s historic changes that are being affected by the population shift.

Sliema and St Julian’s have transformed into economic hubs while continuing to serve as major tourist destinations.

Both Sliema and St Julian’s, have seen major changes to their Maltese populations, dropping by 12.8% and 14.4% respectively. However, there are some significant differences between the two.

While both have seen increases of above 350% for their respective foreign populations, Sliema’s total residents have dropped by 13% over the last decade, while St Julian’s has increased by almost 44.5%.

It appears that Sliema, which is Malta’s most densely populated town, might simply be reaching full capacity – while a flood of commercial buildings could also be having an effect.

The increase has spilt over into nearby towns like Gzira, whose total resident population has climbed by 46% off the back of a 614% increase in foreign residents. Similar situations have also been recorded in Swieqi and Msida.

The effects are easy to see. The urban landscape is abysmal, while poor infrastructure runs through their streets. Crime is on the rise as are littering, pollution and other issues brought by major population shifts.

Worryingly both towns are earmarked for a substantial increase in development with a number of high-rise developments currently in construction or approval phases.

The master plan for St Julian’s was retracted as quickly as it was launched with the government seemingly refusing to replace it with any semblance of an overall strategy  – and the disjointed development efforts are felt by one and all on a daily basis. St Paul’s Bay is a unique case in Malta. While the rest of the country has experienced major population increases, nowhere is this more apparent than in the seaside town.

And with a 471% increase in foreigners, it’s easy to see how quickly the fabric of the town, which also includes Bugibba and Qawra, has changed.

And that’s not even taking into account the number of unregistered migrants who live without government oversight, oftentimes in abandoned buildings like what happened at the Paloma Hotel.

It has come with its own major challenges. Crime is rampant while rubbish continues to pile up on the streets.

Much like Sliema and St Julian’s, the urban landscape has suffered greatly and while the facade of St Paul’s Bay may look better, the back roads speak volumes about how successive governments have buried the heads in the sand about the challenges of a demographic shift. The centre and south of Malta have also seen major shifts in foreign populations, feeling the brunt of the influx in foreign workers over the last decade.

And they are not alone, Santa Venera, Luqa and Zabbar have all seen +1000% increases in the foreign population. Marsa and Tarxien, both at roughly 880%, are also not far behind.

The cultural shift and the issues that come with it have been reported significantly in the news, particularly given the number of shocking crimes that have emerged in the areas.

Maltese populations in the areas have remained relatively stable for a decade, but such a drastic shift is leaving its mark as authorities continue to struggle to keep up.

Unsurprisingly, anti-migrant sentiment does tend to foster in these areas as residents continue to live first-hand with the consequences of a practically non-existent integration policy and town planning. 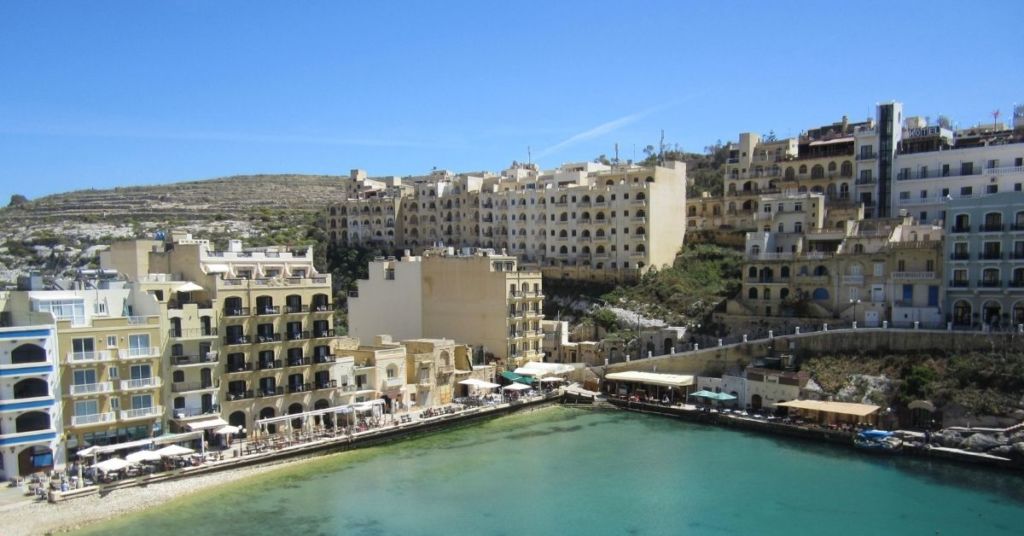 Zebbug and Munxar: Same mistakes are being made in Gozo

When it comes to Gozo, population increases for Maltese have been relatively steady, while the number of foreigners has increased in every town by a minimum of 100%, reflecting the rest of Malta.

However, speculative developers have started to turn their attention to our sister island after their work in Malta.

Zebbug’s population has climbed by a massive 79.4% within 10 years while Munxar’s has increased by 59.8%.

Zebbug is also an outlier when it comes to foreign populations, with an increase of 996% between 2011 and 2021. Malta is being remade, upgraded and transformed. However, who is benefitting? A wealthy few have gotten richer while the rest of us continue to struggle to get ahead in this new reality.

Of course, it’s easy to understand why Maltese families are selling up and making a buck off their properties. But the government is failing to recognise the long-term damage it could do to the towns we love so much or the ones that desperately need saving.

There has been no foresight or planning, and it’s been to the detriment of Maltese identity, our aesthetic landscape and our health. Overcrowding and overdevelopment are the name of the game and will continue to be so unless the government turns course.

A census should not be taken in isolation but it should also not be chalked off as a series of numbers or statistics.

It should be used to provide key insight as to where the country is doing and the radical shifts that are needed to solve problems that will only get worse unless tackled now. But it might already be too late.