Malta’s students are set up to fail by a rigid national curriculum that values drowning people in a flood of outdated information over fostering a love for learning that would help them build a future after leaving school.

We cannot hide behind what’s staring us in the face any longer. Malta’s educational system is failing, whether that’s in a private, state, or church school because MATSEC is reluctant to change and modernise.

The proof is in the pudding. Despite being one the highest spenders on education per capita in the entire EU, Maltese students continue to perform poorly compared to their European counterparts.

Malta is one of the lowest achievers in three crucial areas: reading, maths, and science. A third of the country’s workforce has a secondary school education level at best, while almost 50% do not have more than the minimum six O-levels.

Still, despite the poor performance, MATSEC continues to reign over education with an iron fist, hamstringing teachers, students, and parents to follow on with their test-crazed, clumsy, and overwhelming vision.

If the definition of insanity is doing the same thing over and over again and expecting different results, then Malta’s test-crazed education system has clearly lost the plot.

Beyond their core studies, children are faced with an endless stream of other subjects, with most students carrying up to 11 different subjects when approaching O-levels. When they’re younger, they can even have up to 14 different subjects, excluding extracurricular activities.

Rather than learning, information is thrown at them in the desperate hope that some of it sticks.

It’s not just the number of subjects that’s excessive, each subject has an intense syllabus that prioritises long exams and countless essays or assignments over actually understanding the material.

Malta’s test-obsessed system focuses on heavy stake exams forcing teachers to teach for the test. What that does is incentivise cramming information, which fails radically in terms of actual educational retainment.

It makes for impersonal learning, where students voices are stifled by expecting them to cram a regimented curriculum instead of learning the subject.

Reducing the number of courses to between six and nine subjects would allow students to focus more on their learning by delving deep into the material.

At present, Malta’s educational system is like a sight-seeing tour bus, rushing through a packed schedule while failing to actually appreciate the spots you visit. Of course, this is not the fault of teachers, who are literally put into a strait-jacket when determining their syllabus for their classrooms. They are expected to follow rigid guidelines set out by MATSEC, leaving them little to no wiggle room to apply pedagogical theories such as project-based and conceptual learning.

Currently, the country imposes a box-checking exercise on educators, creating massive hurdles to pursue innovative teaching. As the old adage goes, it’s not what you know, it’s what you do with what you know.

The current system fails to realise that the role of a teacher has changed radically over the last two decades. While they may have been crucial for disseminating information in the past, today, children and adults are armed with an instant wealth of knowledge at their fingertips.

A modern teacher should be a guide to the knowledge and should provide children with tools to comprehend the information and use it to think critically about the myriad of problems in the world.

Still, children are trained to respond to whatever their teacher tells them, nipping any ideas of challenging authority and critical thinking in the bud before they’ve reached puberty.

It’s having a chilling effect. Just enter any university lecture hall and listen to the deafening silence when a lecturer asks them to give their opinion. Or just take a look at Malta’s political cycle, where people are simply unable to form an opinion without their respective political parties guiding them. Despite the massive issues, students are expected to take a radical decision on their future at just 12 years old, meaning that many leave school without the most basic knowledge on key areas, whether that’s science, accounts, art, or many others.

For example, digital literacy is something almost entirely ignored by our educational system. Ideas of computational thinking, critical thinking, information processing, and many others are altogether foreign to Maltese students.

This is worrying on multiple fronts. It fails miserably at preparing Maltese people for a future and present where digital literacy is key to every industry while also depriving children of the capacity to conduct their own background research, especially with fake news onslaught on the horizon.

To put things into perspective, students are still taught about floppy disks as part of their IT syllabus, even though most have never seen one in their lives.

Even when it comes to history, literature, and art, we’re missing the woods from the trees – with the curriculum focused on figures that were not even alive in the last century, we’re failing at educating new generations on modern contemporary subjects.

Haven’t you ever wondered why we’re never even taught any actual history from 1964 onwards? We’re refusing to educate children on Malta’s turbulent history following independence by design or sheer negligence. And even though the educational crams as much information as possible in the shortest amount of time, we are not even taught the most basic life lessons inside school.

Even in adulthood, most of us have little to no idea on how to pay our taxes or where they go to. We’re left in a weak position when applying for loans and are simply denied the tools to navigate the bureaucracy.

It goes without saying that education should not just rely on academia. Social and emotional learning must be given its proper space, from kindergarten up to university.

Questions such as who am I, what do I value, and how do I craft meaning in an uncertain world are crucial for adolescents to understand themselves better.

We need to start bringing kids together from all walks of life, including the children of migrants, to create a space where students can develop empathy and compassion.

Who knows, it may actually start bridging the massive cultural differences that have been manipulated and exploited by our political parties. 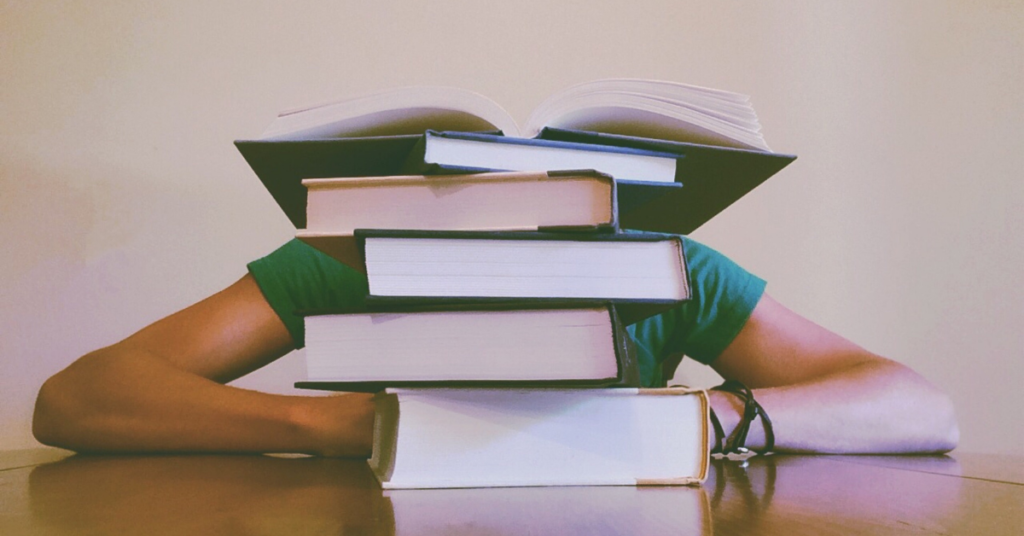 It’s a worrying waste of time when the goal should be exciting young minds to engage with a subject beyond regurgitating whatever is put in front of them.

People perform best when they feel they have autonomy and purpose – and the same should be applied to students, who more often than not respond well to proper motivation.

The problems are massive, and the government’s only response is throwing money at the situation, even though they repeat ad nauseam that people are the country’s greatest asset.

Malta can only enact proper change once we accept that there are significant problems in the MATSEC system. Failing to address it will be our doom.

READ NEXT: From Prohibition To Trailblazing: A Brief History Of Modern Cannabis Activism In Malta