Yorgen Fenech’s murder case has been put off until 12th January, a maddeningly long wait for a case whose implications have reverberated through Maltese society.

Fenech, the main suspect in the assassination of Daphne Caruana Galizia, has just moved one step closer towards automatically getting bailed out and Malta’s criminal law system itself has found itself under the microscope once more.

So how did we get here?

Since November 2019, Fenech has been listening to the police compile their evidence against him in the courtroom of Magistrate Rachel Montebello. Compilation of evidence, the second stage in the criminal justice procedure, comes with a number of strings attached intended to protect the rights of the accused.

Legally, a magistrate is given a month to listen to all the police’s evidence, after which they will decide whether there’s a case to answer to or not. If the evidence is blatantly invalid, the court can discharge the case and declare the suspect innocent.

It’s important for there to be a time-limit to safeguard suspects from facing prolonged court proceedings when there clearly isn’t a case against them.

However, things get more complicated if there is a case.

It’s extremely difficult, if not impossible, for a magistrate to hear all the evidence within 30 days, especially when you consider they have a notoriously heavy workload, which not only involves presiding over cases but spearheading magisterial inquiries into potential crimes. Magistrate Montebello is also presiding over the case against Justin Borg, who has been charged with the murder of his ex-partner Chantelle Chetcuti, and every libel case in the country. 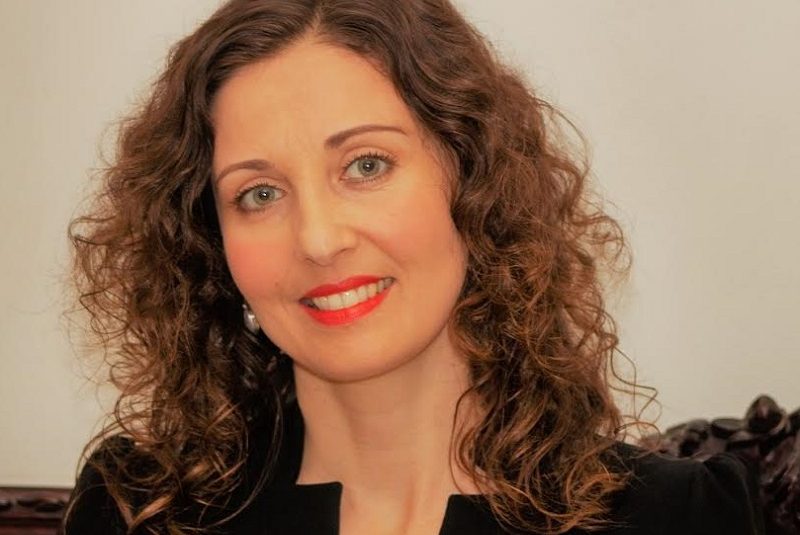 If the 30 days are up and the magistrate feels there is a case, they are obliged to send the case records to the Attorney General’s office. This process, legally known as rinviji, gives the AG six weeks to decide whether more witnesses should be summoned and more evidence presented or whether a bill of indictment should be issued.

Once a bill of indictment is issued, the police can no longer present any more evidence (unless in exceptional cases) and the case will go to trial, either by jury or by magistrate depending on the severity of the crime.

If a bill of indictment isn’t issued within 20 months of the start of the compilation of evidence and the suspect is still in prison, he will automatically be bailed out.

Fenech was charged at the end of November 2019 so he is facing automatic bail towards the end of July.

This rinviju process can keep on repeating itself for ages, with the magistrate listening to evidence for a month before being forced to send the records back to the AG, grinding the process to a halt until he decides which witnesses to summon.

During the most recent hearing in the Fenech case on 2nd December, Magistrate Montebello had come to the end of her scheduled sittings, forcing her to kickstart the frustrating rinviju process and delay the case by six weeks until 12th January.

MP Jason Azzopardi, who is parte civile lawyer for the Caruana Galizia family, recently criticised this process as “judicial, time-consuming and embarrassing ping-pong” and said the time has come to overhaul the entire compilation of evidence system.

Former MP Franco Debono has also highlighted rinviji as the root behind compilation of evidence court delays but has argued they should be allowed to become naturally redundant over time.

His point is that rinvinji were necessary in the past because the Attorney General’s Office didn’t used to be present in court to assist the prosecution and they would therefore require enough time to read through all the court records from scratch. However, following a recommendation by Debono in 2008, the Attorney General has indeed starting sending a representative to assist the prosecution in major cases.

As an active player in the case who can see everything play out with his own eyes, it’s clear he doesn’t need six weeks to decide what evidence should be presented at the next round of sittings.

And the Fenech case has been complicated by the manner in which the murder suspect’s defence team has been requesting the AG to summon witnesses during the rinviju process.

This is a legal right for defence lawyers, and can come in handy if they find witnesses whose evidence could exculpate their client – for example if a man is charged with robbing a shop and the defence finds a witness who could give him an obvious alibi.

However, it’s a rare move, with defence lawyers tending to prefer presenting their witnesses once the compilation of evidence has concluded and the police can no longer present witnesses. This strategy makes sense – as a defence lawyer, it makes more sense to keep your cards close to your chest as much as possible, only revealing them once the prosecution can no longer present any evidence to contradict it.

What game Fenech’s lawyers are playing is anyone’s guess. Perhaps they want to waste as much of the court’s time as possible until their client is bailed out in July, perhaps they’re concerned the Daphne Caruana Galizia public inquiry could complicate their case and want to delay proceedings until it concludes (originally set to be 15th December), and perhaps it’s something else altogether.

This week, Europol forensic experts presented the court with hard drives containing four terabytes of data from Fenech’s electronic devices, said to include information on financial crime and shine a light on the murder suspect’s relationship with politicians, including former Prime Minister Joseph Muscat and his chief of staff Keith Schembri.

In a case full of unknowns, what is certain is that a number of powerful people will surely be watching the upcoming developments closely and court delays can only help them…

Has the time come for Malta to reform its criminal justice system again?

READ NEXT: How Malta Can Fix Its Global Reputation And Rebuild Its Economy