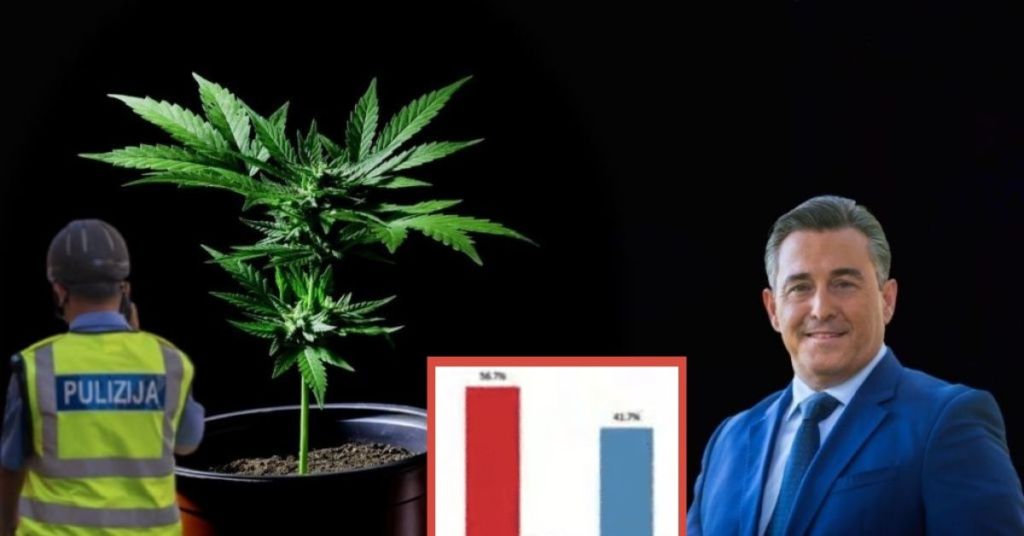 It’s hard to think of a more shambolic week for Bernard Grech’s PN than the one we’ve just witnessed.

Following the two latest disappointing surveys, the PN and Bernard Grech in particular seemed to have given themselves the unenviable mission of making the party even more unelectable.

First off, the PN leader issued a bizarre promise that the party will always be against abortion (How on earth can he know this?) and that he won’t allow any pro-choice people to represent or even form part of the party after caved to backlash by pro-life activists against pro-choice PN candidate Emma Portelli Bonnici.

Of course, this was a promise he couldn’t expect to keep and he ended up backtracking on it, insisting that pro-choice people are actually welcome to join the PN so long as they don’t campaign for the legalisation of abortion.

But even that fiasco paled in comparison to the PN’s decision a few days later to oppose a proposed reform to the country’s draconian cannabis laws.

A lot has been said about how Grech had all but called for cannabis legalisation a few months ago, going so far as to take credit for the reform bill when it was published last August, only to be forced into a U-turn by his own parliamentary group.

Besides being embarrassing to Grech on a political level though, this stance has also exposed that the PN is still stuck in an outdated mentality on drug reform.

Malta’s Opposition party believes cannabis users are either criminals or addicts who all deserve to be punished by the long arm of the law.

They may be trying to cloak this belief with a faux-concern at the welfare of children and society in general, but when you strip away the buzzwords, pro-prohibitionism is what remains.

As it stands, people who are caught with a bit of weed don’t risk prison time but still fall foul of the law. Police are empowered to arrest them, confiscate their joints and grinders and detain them for up to 48 hours to try and find out who sold them the plant.

Cannabis users can also face legal proceedings in front of a drug tribunal, which can fine them and order them to receive treatment to kick the habit.

This has led to outrageous scenes such as the arrest of a young Maltese couple earlier this year, after police found them smoking a joint in their hotel room during Valentine’s Day weekend.

There they were, just having a bit of harmless fun, but police barged in to spoil the party with the blessing of the state.

The bill Parliament will start discussing next week primarily aims to do away with this kind of zealous law enforcement and waste of police resources and give cannabis users other options besides the black market from where to buy the plant. By opposing this plan and not proposing an alternative, the PN has given its blessing to the status quo. Cannabis users deserve to be punished, traumatised and taught a lesson, the black market deserves to keep profiting off the plant, and police should keep wasting resources on a war that was lost a long time ago.

The world is moving in a very clear direction. Luxembourg recently became the first European country to legalise the growing and use of cannabis, reports state that Germany and Switzerland could be next, and Italy is discussing a referendum to liberalise cannabis laws.

Last year, the UN also decided to remove cannabis from its scheduled list of hard drugs, while the European Commission decided to categorise cannabidiol as food rather than narcotic.

Thankfully, unlike divorce, Malta isn’t waiting for the entire world to change its laws before following suit.

Unfortunately for the PN, they’re on the wrong side of history again. Grech may have given signals that it should endorse the bill, but he ultimately failed to convince his MPs, who are probably concerned that such a move could see them deprioritised by the party ‘hardcore’ voters at the next election. 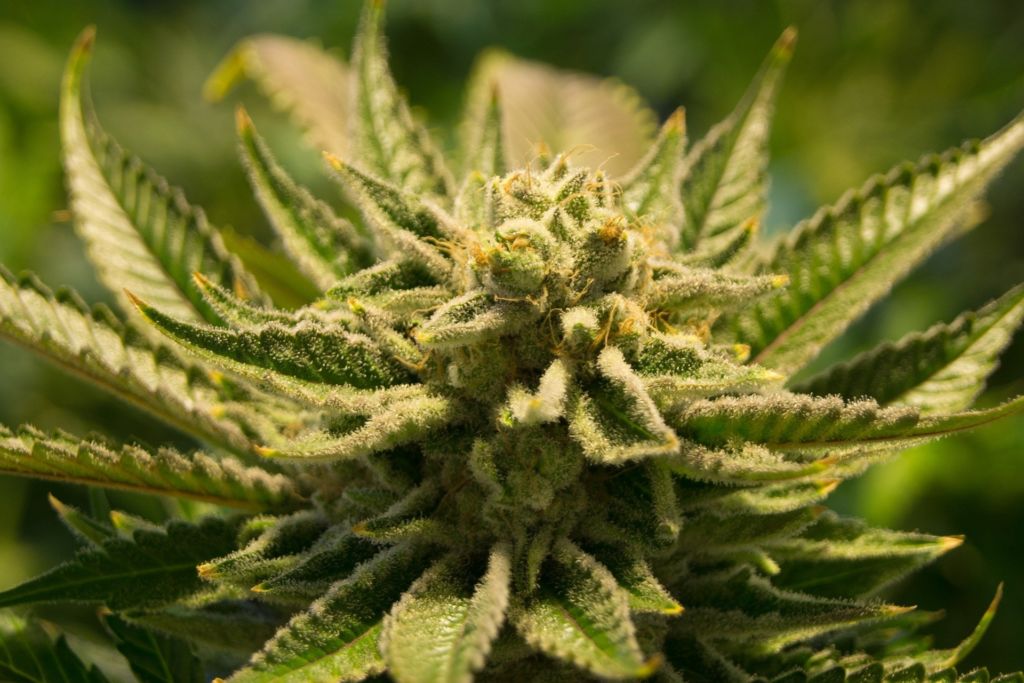 Parliamentary meetings are held behind closed doors so we can’t be sure how much of a fight Grech mounted in favour the reform, but the PN leader has so far been more of a compromiser than a visionary.

Make no mistake about it, this is extremely bad news for the party, which needs to attract a large chunk of middle-of-the-road voters if it has any chance of closing the gap with PL, let alone winning an election.

Cannabis reform may not be the country’s most pressing issue but it is a big deal for a significant group of people, whose votes the PN may have now lost.

Besides the weakness of the anti-reform policy, this fiasco has also once again exposed the PN as a very confused party, composed of people with extremely different views who are openly battling for dominance.

While it’s healthy for an organisation, particularly a political party which is seeking to represent society, to incorporate people of differing viewpoints, there must be consistency in its message or people are just going to view it as a divided and confused party. That’s one of the worst possible perceptions a party can enjoy, as no one wants to be led by an unstable government.

And that is where leadership comes in.

A political party leader should be able to tie up the loose ends within his team, direct everyone towards a common stance, and at the same time make sure the party is actually inspiring society to vote for it as its next government. It takes hard work, and people aren’t just going to automatically follow the leader, especially if he was a complete outsider until just over a year ago.

Rather than give his team a few signals to vote in favour of the reform and hope his year in charge of the party has given him enough moral authority to convince them, Grech should have taken on a leading role in convincing his MPs that endorsing cannabis reform was the right move to make and then campaigned hard in favour of it, perhaps even criticising the government for not going far enough.

Instead, he decided to hope for the best, which ultimately saw him shoot himself in the foot and harm his appeal to middle-of-the-road voters for the sake of appeasing people who weren’t going to abandon the PN over the cannabis issue.

With a general election now only a few months away, the writing appears to be on the wall for the PN leader…

What do you make of Bernard Grech’s leadership of the PN so far?

READ NEXT: How Many More Accidents In Malta Before We Start Prioritising Safe Infrastructure For Cyclists?