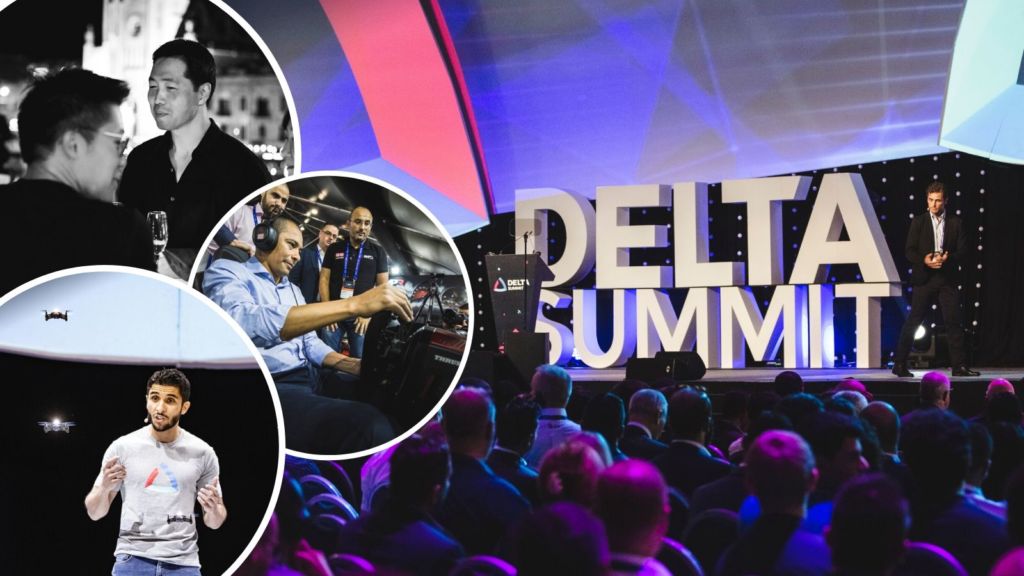 This year’s DELTA summit did not disappoint, with drones, holographic singers, and a bucketload of networking opportunities all making the event a one-of-a-kind experience.

With so many opportunities to learn about all things digital and have a good time doing it, the DELTA summit reached new heights with a massive 10,000 people attending the event.

Here’s a recap of some amazing things that went down at the DELTA Summit: After showing the country a new meaning of being Maltese during his Victory Day speech, Malta’s own Dr Abdalla Kablan, the mind behind the summit, kicked off the event in sensational style.

Taking high-flying to the most literal level, Kablan had drones flying all around him as he delivered his opening speech.

One of the world’s best when it comes to artificial intelligence and machine learning in the financial field, Kablan certainly kicked off the DELTA summit in the best way possible! Singers Joe Roscoe and Lara Dimech wowed audiences (and us too), appearing on stage in holographic form while a live orchestra made up of the Malta Philharmonic Orchestra, Rockestra and Red Electrick played on.

Showcasing the impressive capabilities of 5G, the singers were actually all the way at Vodafone’s headquarters in Luqa, but if you didn’t know that you wouldn’t have guessed it!

3. Giving a platform to some amazing women in the industry With gender inequality a major focus of public debate, DELTA summit took the time to break its very own glass ceiling, bringing some leading women in the tech industry to share their stories about the sector.

Including names like Dana Farrugia, Caroline Paris, Sheila Kavanagh, and Susan Oh, the panel looked at some of the challenges women have to overcome and what can be done to reduce discrimination in the sector. Once again, the DELTA summit was the place to rub shoulders with the biggest players in technology and innovation, with the Expo floor exhibiting companies from all over the globe.

This year’s edition took a massive leap in broadening its horizons beyond cutting-edge blockchain and cryptocurrency technology, exploring exciting emerging markets like E-sports and Game Development.

The DELTA summit is slowly becoming THE place to learn about all things digital! 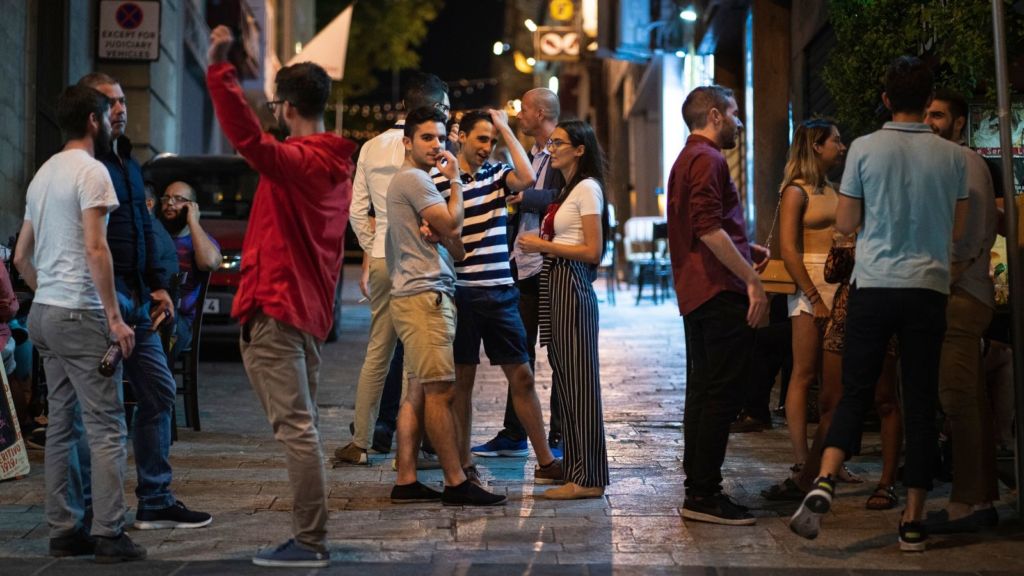 If you thought the DELTA Summit was all work, then think again. Guests also got the chance to relax and tour around some of the best drinking spots Valletta has to offer.

The Lovin DELTA Night Summit, DELTA Summit’s pub crawl, was a massive networking success. Kicking off at the Triton Fountain, guests got the unique opportunity to build on their new lifelong connections in an informal setting, all while exploring the beautiful streets of Valletta! And did we mention the massive networking opportunities? The DELTA Summit alone is already the perfect opportunity to expand your knowledge and business. Still, this year guests were in for a lucky treat with the first-ever DELTA Summit OKEx Malta Tech Week.

With at least one networking event a day, the week brought together visionary minds, industry leaders and experts for guests to immerse themselves in the development of state-of-the-art technologies.

Still buzzing over this year’s DELTA Summit or are you still gutted that you’ve missed out? Early registration for a spot at next year’s DELTA summit is out!

READ NEXT: WIN: Mediterranean Meets Mellieħa With These 9 Delicious Dishes That Will Tantalise Your Tastebuds