Step right up, step right up – the circus is in town! UNITE With Tomorrowland is making its way to Malta for the third year on the 27th of July, for another night of revelry and dancing. And they’ll be aided some of the best names in EDM at the moment.

With live performances here in Malta and a live satellite connection with the Tomorrowland Belgium main stage, it’s bound to be a good one. The theme for this year’s UWT Malta is ‘Amicorum Spectaculum’

Which roughly translates to ‘a friendly spectacle.’ Roughly. Which makes sense, because you’re going to spending the night with your friends, surrounded by a spectacular circus-themed festival ground. Think fire blowers, dancers, artists, games, and all the tasty food and drinks you could want.

Loads of bars will be set up all over the grounds, serving you refreshing drinks and festival foods, and some of them even have some games set up at their stands. 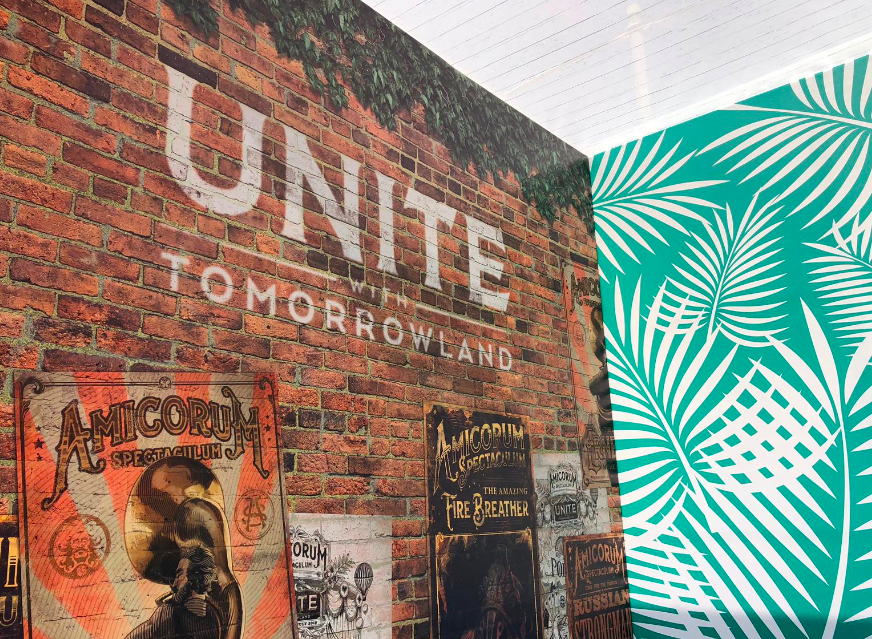 Every show in each of the UWT countries will be live streamed in the other countries too, to enhance the connection between everyone. Adding this extra dimension to the event – a live and interactive multi-way feed  – creates a unique party that takes place at the same time all over the world.

Steve Aoki, Sunnery James & Ryan Marciano and Armin Van Buuren will be hitting the stage and getting the party going. Kicking off at 2pm and carrying on for 12 hours, it’s bound to be a good one.

This year, UWT Malta will be a totally cashless event

All guests will be given an RFID wristband, topped up with a special Tomorrowland currency, and this is what they’ll use to make their purchases. Aerial performers, slack liners, fire performers, jugglers, stilt walkers, bubble artists and acrobats will roam the grounds on the night adding to the ‘circusy’ feel and giving the event that extra kick. 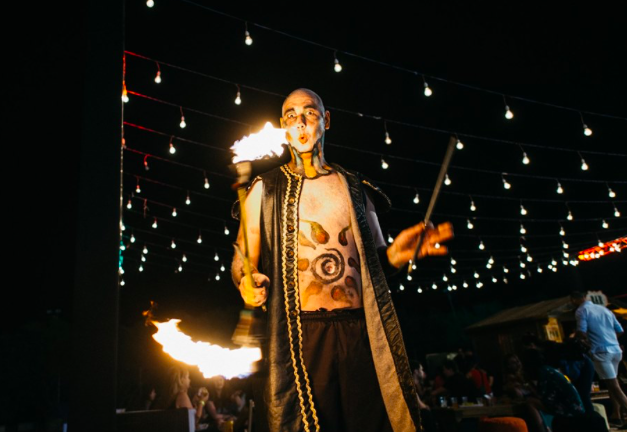 Besides the headliners, some other local and foreign acts will be hitting the stage through out the night. Namely Casper Yu vs Flaremode, Davvy P, Debris vs D-Rey, and Denzel Jo & Joseph Armani.

UNITE With Tomorrowland is just two days away, and there are still a couple of tickets up for grabs

So even if you’ve left it a bit last minute, you’re still in time to bag yourself tickets! Simply book your tickets online by following this link. And be sure to get your hands on some Tomorrowland merch while you’re there too!

It’s not really a festival if you don’t take a photo like this with your friends, is it? So if a night of great EDM acts, circus performers, and good vibes sounds like heaven to you, what are you waiting for?

Get your friends together and grab the last few tickets before they disappear. You know you want to. Just always remember to party responsibly, and don’t drink and drive.

Also maybe don’t drink and try to walk a tightrope. It’s tempting, we know but basking in the glory of the brand new and improved MEGA stage. 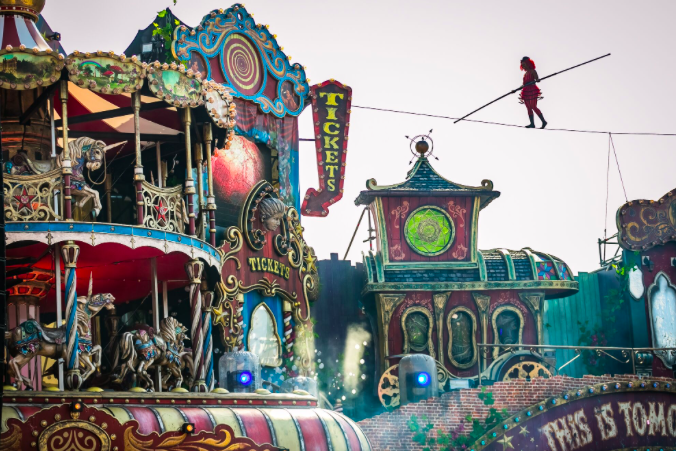 READ NEXT: WATCH: New Theme, New Stage: Unite With Tomorrowland Is Returning To Malta, Bigger And Better Than Ever Before