A whole lot can happen in a hundred years. In the last century alone, we went from being introduced to cars and planes, to going through two World Wars, to putting a man on the moon, to being instantly connected to practically every single person and company on the planet. But while most things have drastically changed, some of the best services around have remained.

105 years ago, in a very different Malta that was years away from even getting a national anthem, one of today’s most recognisable brands was born. And it all started with a man called John Attard Portughes.

In 1915, John set up one of the first commercial laundry service providers on the island.

While initially rendering services to the general public, it didn’t take long for the company to focus its operations on the massive task at hand; assisting with the cleaning of the English Army, Navy and Air Force’s linen and uniforms. At the time, most of the cleaning was done by hand, and there was a lot of cleaning to be done amid a World War.

Portughes has been a family-run business from the very beginning with a wide-range of clientele. At one point, it even assisted the British Royal Family! 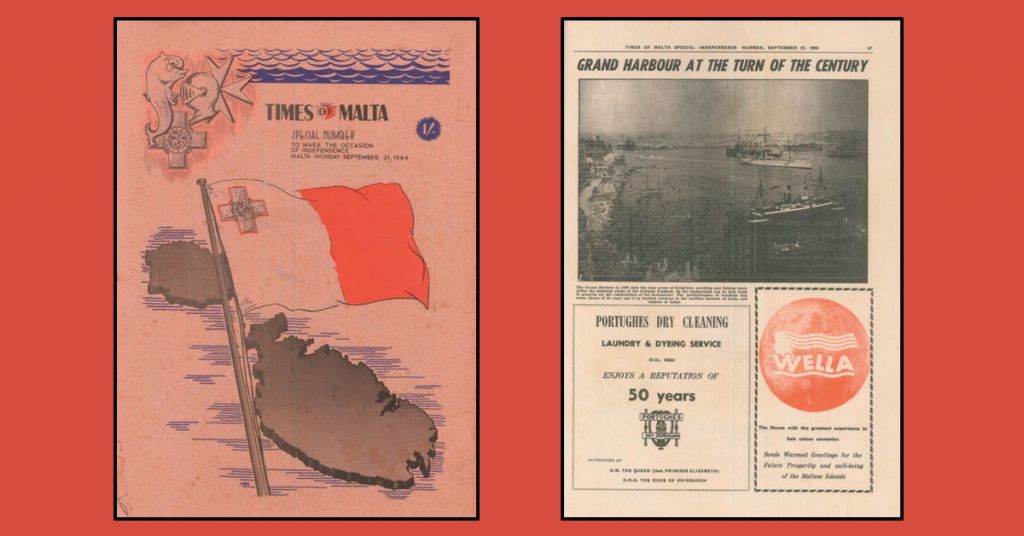 On 21st September 1964, Malta gained independence from the United Kingdom. It was a historic day, with the news obviously making all the local headlines. But within those celebratory pages, there was the mention of the then-50-year-old company that had cleanly seen Malta through that brutal half-century.

Portughes had lost most of its business after this era and decided to shut down however within less than a decade, two of the late Victor’s children saw the potential for a rebirth of the family business. By the late 1980s, the new Portughes Dry Cleaning was founded. 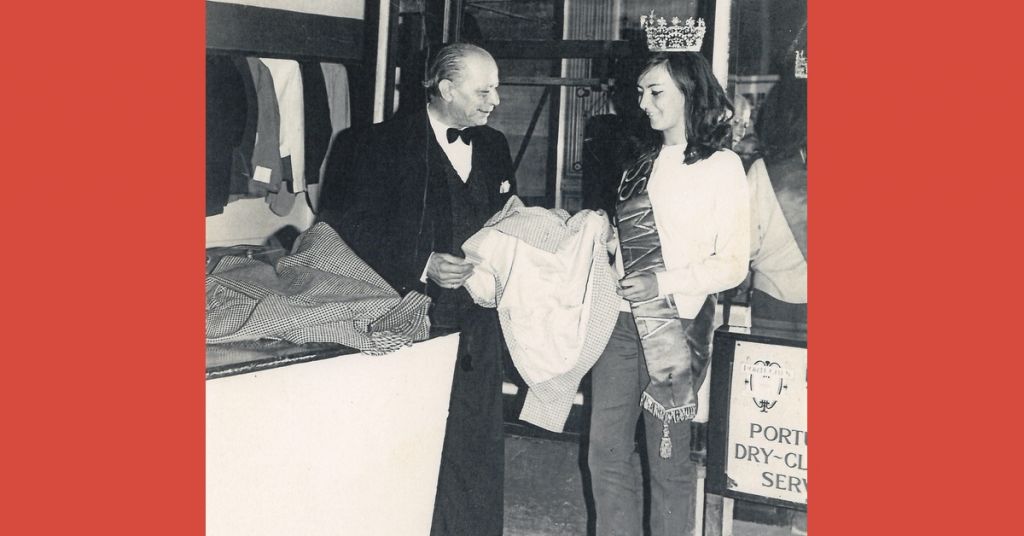 Making sure Miss Malta's dress is as perfect as can be

A shift slowly started, where the company moved its main focus and traditional operations to the domestic sector.

Ever wondered what process your garments went through once they have entered our headquarters? Have a quick look in the below 15 second video!

Let us know what you think.

Now, with the fifth Attard Portughes generation gearing up, a complete revamp of the company’s image is set to embrace yet another decade.

Wanting to create a fresh look for the 105-year-old businesses that still recognises how far it’s come in the last century, Portughes have rolled out a new look that’s as fresh as your clothes after a good old cleaning appointment.

And while the current state of play is very different to anything anyone could’ve ever dreamt of or planned for, the family-run company that has lived through two World Wars and only grown over the last 100 years is solidly looking ahead.

Whilst maintaining our high level of quality, we are…

All Portughes outlets, like most of the island’s businesses right now, are closed for operations as the world battles the COVID-19 pandemic, however they still run collection and delivery services twice a week!

Offering a new system of ‘wet cleaning’, an environmentally friendly process using degradable detergents and no spirits, Portughes also offers cleaning of curtains, rugs, quilts and many others with a door-to-door delivery service included.

Currently the leading dry cleaning company in Malta and Gozo according to the last market research carried out in 2019, Portughes is definitely not planning on sleeping on its throne any time soon.

So while we’re currently going through unprecedented times that no one could’ve ever predicted, that can be said for a lot of instances in the last century.
Every single time, though, Malta managed to get out of it together… and with fresh clean clothes, too.

READ NEXT: Calling Malta’s Innovators: An Award For The Best Tech Responses To COVID-19 Has Been Announced