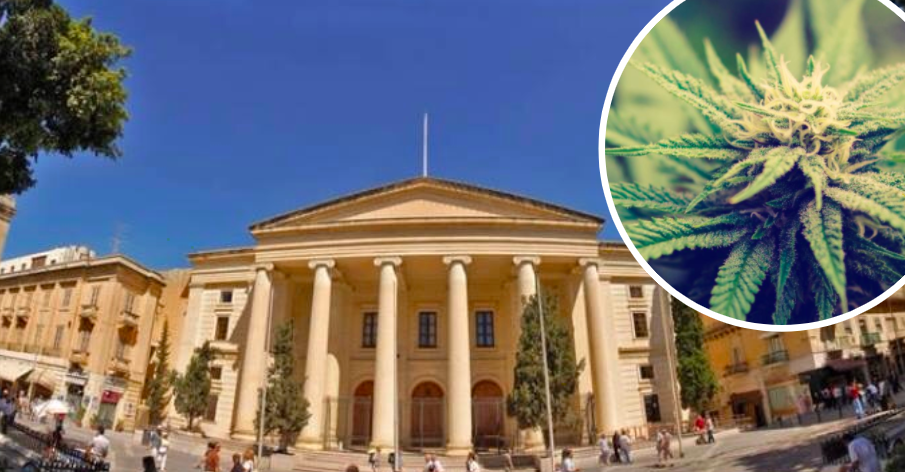 A British man who faced life in jail for trafficking cannabis has been handed down a five-and-a-half-year sentence along with a €10,000 fine.

Thomas James Appleby was caught with a total of 2.1kg of cannabis in his car last year. Following his arrest, Appleby confessed to smuggling an additional 2kg of cannabis into the country.

A court evaluation of the confiscated cannabis revealed that the value of the total amount ranged between €20,000 and €56,000.

The British national faced life in prison but got off with a much lighter sentence after a joint application was filed by the Attorney General and the accused’s legal counsel, resulting in the accused being handed down a five-and-a-half-year sentence instead.

The court also took into consideration the evidence brought forward, the acts of proceedings in front of the court and the conduct of the accused, “which is pristine without the registration of any offence”, and upheld the application.

READ NEXT: Billboards And Signs Must Be Switched Off At 11PM In Malta's New Light Pollution Guidelines