Celebrated every 1st December, World AIDS Day is dedicated to raising awareness of the AIDS pandemic caused by the spread of HIV infections and mourning those who have died of the disease.

It’s been commemorated every year since 1988 and supports millions of people who have been affected by the pandemic.

Lovin Malta has prepared a compilation of information as part of World AIDS Day, based on MMSA’s statistics, to contribute to raising awareness and educating viewers on the matter.

While there is currently no cure for HIV, it can be controlled using effective treatment, allowing patients to live long and healthy lives.

AIDS are a number of potentially life-threatening infections and illnesses that occur when your immune system has been severely damaged by the HIV virus.

A common misconception around the illness is that AIDS can be transmitted from one person to the other.

It cannot, and only the HIV virus can be transmitted in that way. So, how can HIV be transmitted?

HIV can be transmitted from one person to the other in a number of ways, especially through the exchange and sharing of bodily fluids. How can I protect myself from HIV?

Condoms play a massive part in protection against HIV, as it can mostly be transmitted through the mixing of bodily fluids.

PREP and PEP are both prophylaxis medications, used in the prevention of acquiring HIV, however, they are taken according to the case. 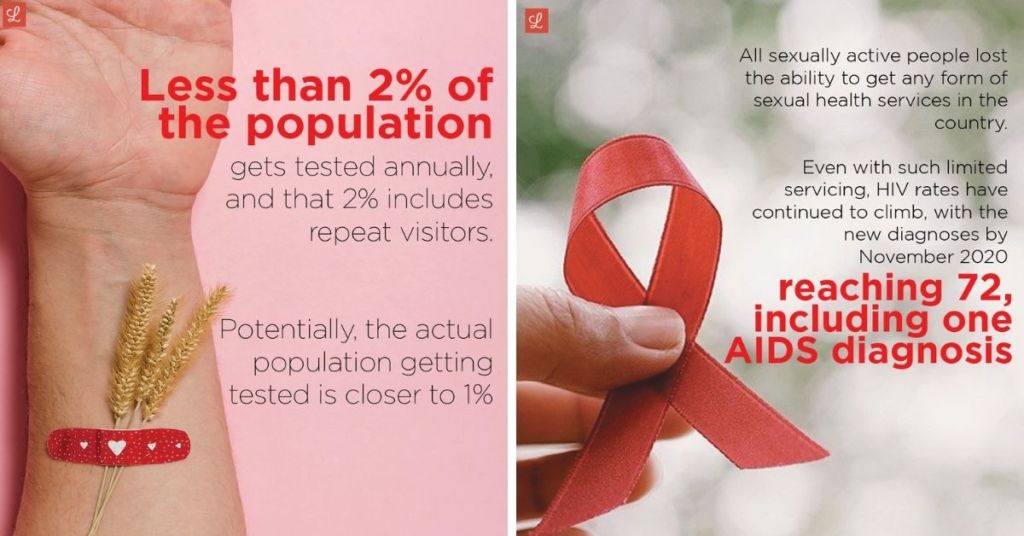 Less than 2% of Malta’s population gets tested annually, with the statistic including repeated visitors.

Malta currently has 72 cases of HIV registered up until November 2020, including one diagnosis of AIDS.

As part of World AIDS Day, MMSA is currently holding a bake sale at the University of Malta quadrangle, as a way to raise awareness on the matter.

READ NEXT: Malta-Based Company Fined For Allowing Bets On A Game After It Had Already Ended