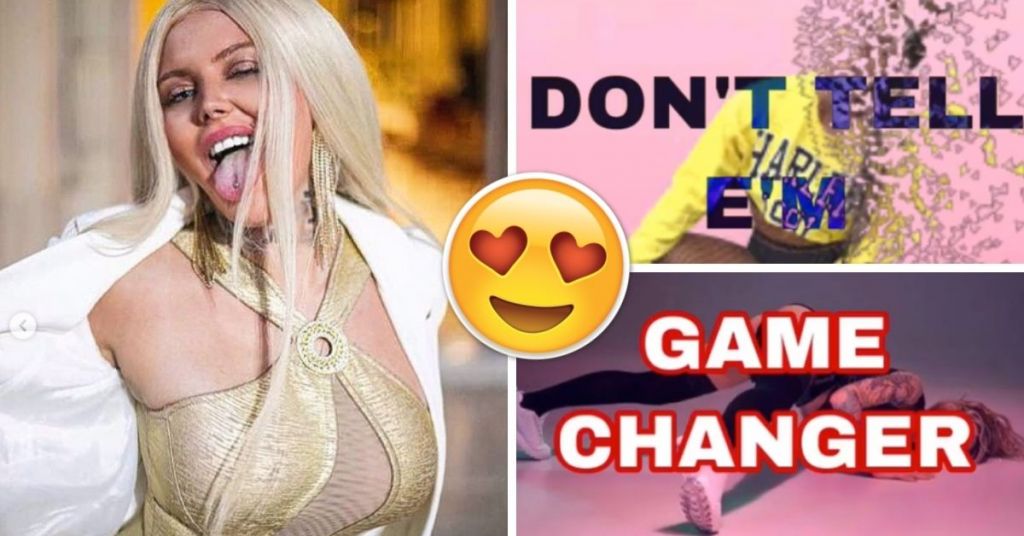 Shyli Rose, a renowned rapper in Malta’s hip-hop scene, has will be dropping a new album that she describes as full of “club banger hits/hip-hop storytelling”.

“Album finally sealed and tracks are ready to be played in the clubs,” said Shyli in an Instagram post.

NOW OUT IN DA…

The album is made up of seven absolute bangers which are SIP IT, GAME CHANGER, GANGSTER, NUMBER ONE, STACK UP, DONT TELL EM and LIKE THAT.

Shyli expressed her thanks to Cyprian Cassar who mixed and mastered the album as well as to a number of people who helped make the album a reality, these people were Jordan Grech, David Samson Leguesse, Noel Ellul and Daniel Borg Siconix.

Tell us what you think of this album in the comments!

READ NEXT: Malta 'ClubHouse' Rising To Fame On Tiktok, These Girls Just Wanna Have Fun