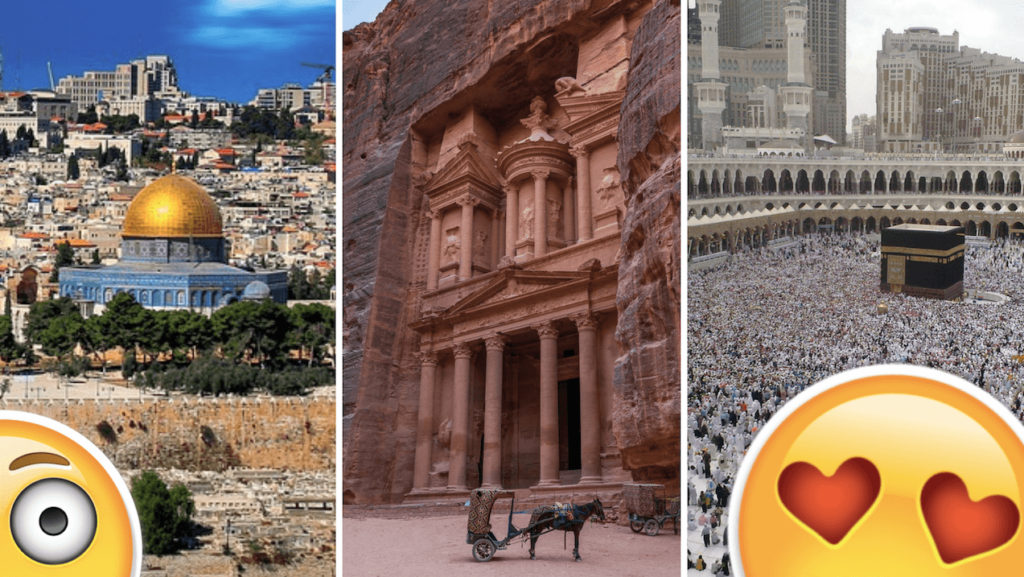 Ryanair recently launched some seriously affordable direct flights to Amman – like €20 a flight – and in one fell swoop, budget Maltese travellers can now access the Middle East without breaking the bank.

Fast, direct flights to Amman, the capital of Jordan, means that you can walk the ancient streets of some of the most important sites in Arab history, from the magnificent Petra to the magical Wadi Rum, and try some incredible food, from zarb to mansaf – and the flight takes just three hours.

The moderate, modern country is the perfect starting point to explore the region.

Beyond Jordan itself however, you can easily visit a number of nearby, neighbouring countries. If you’ve done Europe and are ready to take a step into a whole new and very different world, here are some of the places you that are just a drive away from Jordan.

A word of advice: always stay safe and take all precautions when visiting a new country, especially if the country has experienced turbulence recently. Do your research and be well prepared when travelling to a new country.

Palestine is an occupied country currently mired in a bitter conflict with Israel.

You can visit Bethlehem, the birthplace of Jesus Christ, and one of the few places in the world that still features an apartheid wall splitting the nation amid armed checkpoints and watchtowers.

Don’t let the occupation fool you though – the Palestinians are a friendly and generous bunch, who are always ready to host foreigners and teach them all about their history and impressive culture, and walking through downtown Ramallah is quite the experience.

You can enter Palestine via an overland border crossing about 45 minutes drive from Amman. One of the most advanced countries in the Middle East, the holy city of Jerusalem is a must-visit for anyone with an interest in religion, and other cities like Tel Aviv have developed an incredible youth and clubbing culture.

Israel is famed for its incredible falafel, modern lifestyle, and particular religion and culture, and you can enjoy everything from the beautiful Dead Sea to the peaceful countryside to the hustle and bustle of the city in one country.

You can enter Israel via an overland border crossing about 45 minutes drive from Amman. Head south along the Dead Sea and before you know it, the open expanse of desert leading to Saudi Arabia will reveal itself before you.

A particularly conservative country – women were only given the right to drive by Saudi rulers a few years ago – you will see a culture straight out of Aladdin, and see what most of the most religious states in the world lives like.

You can enter Saudi Arabia via an overland border crossing in the south of Jordan. If you are looking for something off the beaten track, Iraq’s capital of Baghdad is right up your alley.

You can visit Iraq via land – but be cautious, Iraq is technically still at war, and getting a visa might not be the easiest thing to do.

However, if you do get in, you’ll be able to see firsthand what long years of domestic terrorism, international air strikes, and strife can do to a country with a glorious history.

You can enter Iraq via an overland border crossing in the north of Jordan. Having just kicked ISIS out of the country, and still under Bashar al-Assad’s rule, Syria might be one of the craziest places to visit nowadays – but it’s doable.

As with Iraq, plan well in advance, and speak to your local embassy to make sure authorities know you are going there.

However, walking through the ancient city of Damascus at sunset, surrounded by the sights and smells of the Syrian people, will give you a sense of what centuries of human civilisation was like. BONUS: Get a ferry to Africa

The southern Jordanian city of Aqaba has a port leading to the Red Sea.

Eastern African countries like Egypt, Sudan, and Eritrea can all be found along the Red Sea, meaning you can get a ferry out of Jordan and cross the ancient sea to reach some African countries.

You can enter Africa via a sea border crossing in the south of Jordan. 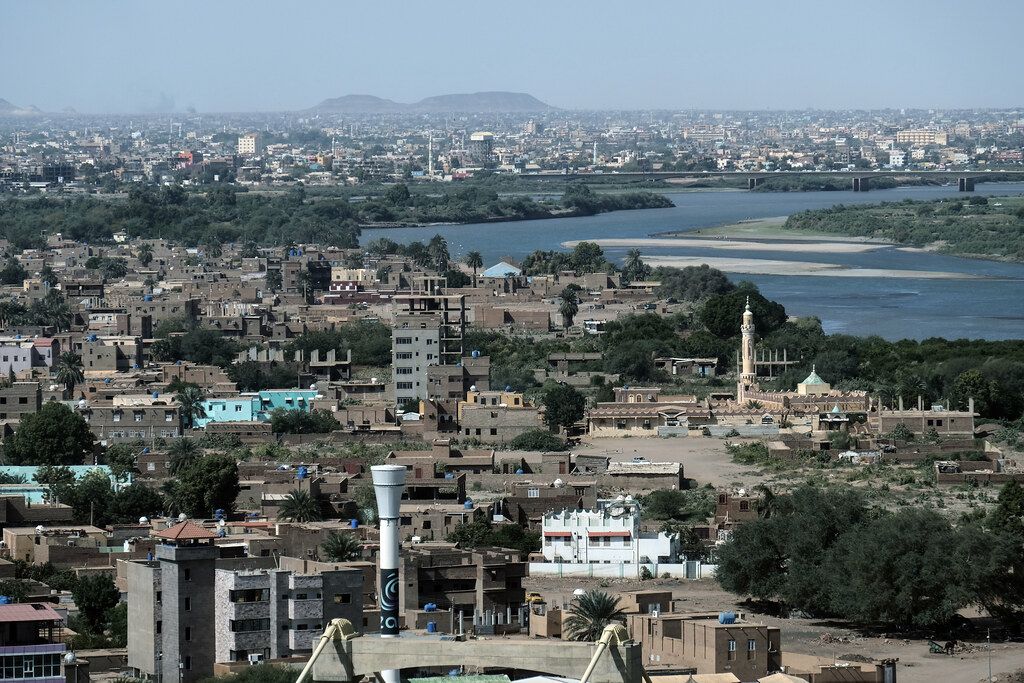 Tag someone who loves adventure

READ NEXT: WATCH: Maltese Couple Sets Out On Incredible Motorcycle Journey From Texas To Argentina