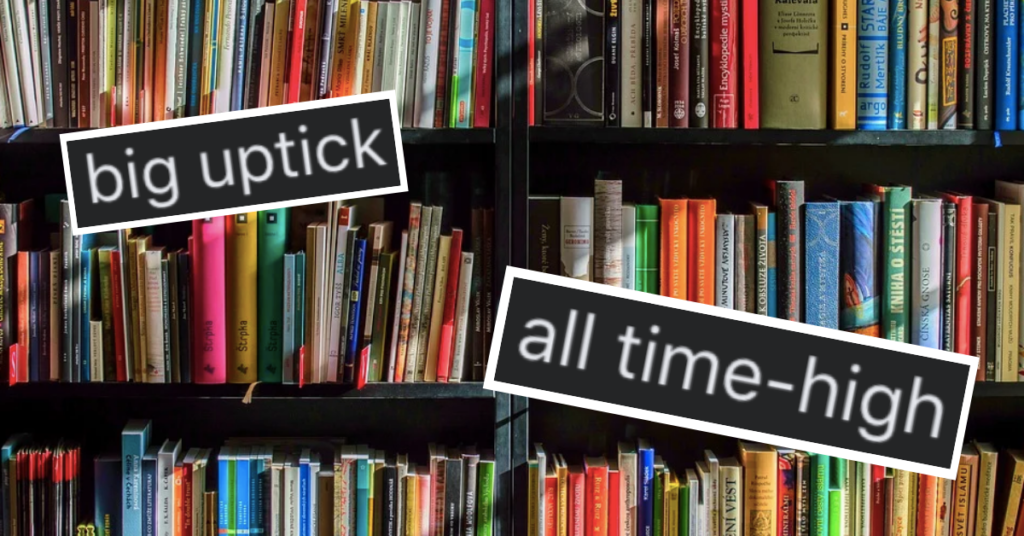 The number of books published in Malta exceeded the 1,000 mark for the first time ever this year, National Book Council (NBC) chairman Mark Camilleri announced.

This is the highest amount of books ever published in a single year in Malta. 20 years ago, this number barely scraped past the 300 mark.

“Time to pull out my favourite chart. Guess what also reached an all time high this year? The number of published books in Malta exceeded the 1,000 mark for the first time ever, also owing to the increase of books in digital format,” Camilleri wrote.

“Notice the big uptick in 2013. This is also testament to the Book Council’s work which is doing all in its power to support the book industry.”

Malta’s National Book Council is a public entity catering to the country’s book industry. It serves to encourage reading and promote the book as a medium of communication within the country’s borders.

Lovin Malta contributed to this record number by publishing a prison expose’ written by Daniel Holmes, who spent over 8 years locked in Kordin.

This will be the most detailed look at the inner workings of Malta’s prison in modern Maltese literature – pre-order it below now.

What do you make of this news?

READ NEXT: Four Elderly COVID-19 Patients Pass Away In Malta