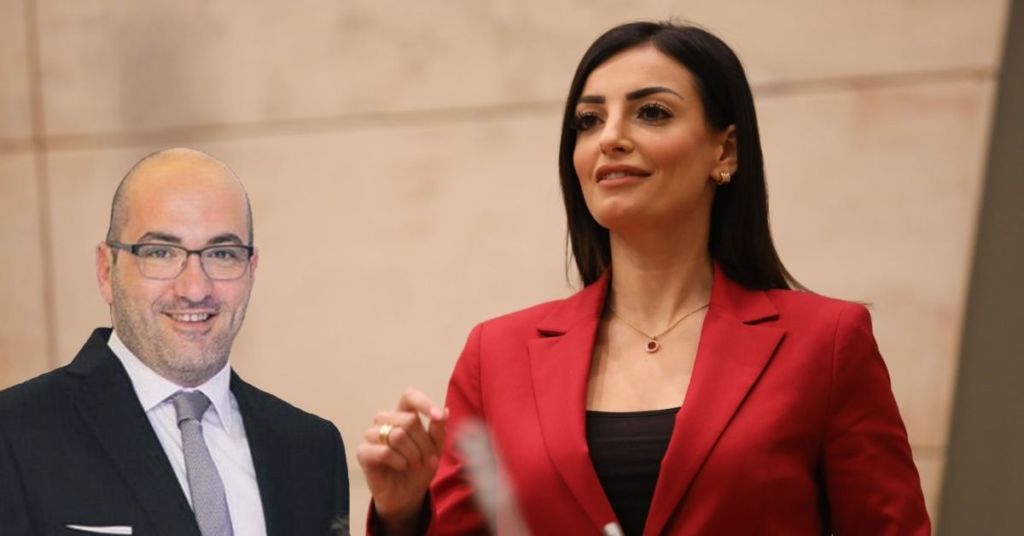 Hyzler today informed independent candidate Arnold Cassola, who requested the investigation last December, that he has passed on his report to the Standards in Public Life Committee.

As per law, the Standards Commissioner only passes on reports to the committee if he finds behaviour he considers illegal, unethical or constituting abuse of power.

The committee must now discuss the report and decide whether to formally adopt it and publish it. In terms of punishment, the committee can choose to admonish Cutajar, pass the report on to the police commissioner or anti-corruption commissioner, demand a public apology, or recommend that Parliament takes other measures it deems fit. This investigation stems from a Times of Malta report which alleged that Cutajar pocketed some €46,500 for brokering a Mdina property deal involving Yorgen Fenech  The deal fell through in 2019 after Fenech was arrested and charged with conspiring to murder Caruana Galizia.

At the time, Cutajar was a PL MP and Fenech had already been outed as the owner of 17 Black, the Dubai-based company linked to alleged government corruption.

Cutajar resigned as Parliamentary Secretary for Reforms in the wake of this report, with Prime Minister Robert Abela refusing to comment before seeing the outcome of Hyzler’s investigation.

Cutajar has defended her role in the deal, arguing that she never had any business dealings with Fenech and that messages between the two of them were published selectively.

What do you expect the report to find?

READ NEXT: Rosianne Cutajar Calls For Surrogacy: ‘We Must Consider Women Born Without A Uterus’