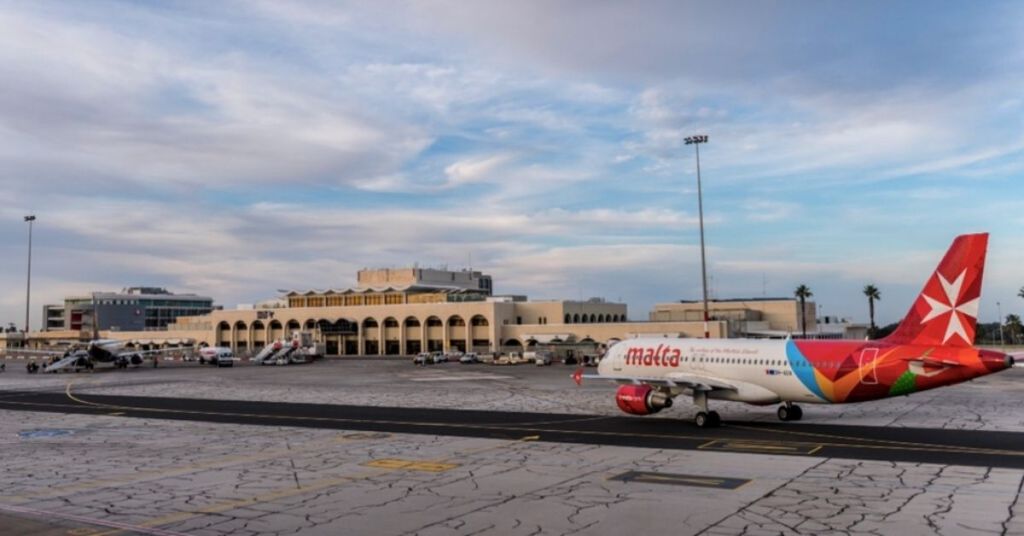 The European Centre for Disease Prevention and Control (ECDC) has officially put Malta back on its safe travel list for the first time since July.

After spending months in the risky red and orange lists, the island has been deemed safe for travel. These lists do not bar people from visiting countries, but serve as guidelines and information for travellers.

Back to #green 🇲🇹 #staysafe pic.twitter.com/YOhEnFeYqi

Malta had been removed from the green list back in 12th July following a spike in COVID-19 cases.

Countries are deemed safe or risky for travel based on their local infection rates. As summer comes to an end, Malta’s COVID-19 cases have continued to drop, with just 22 new cases found on the island over the last 24 hours.

READ NEXT: Pigeons Will Be Given Contraceptives But Won’t Be Killed In Local Councils’ New Pest Control Project