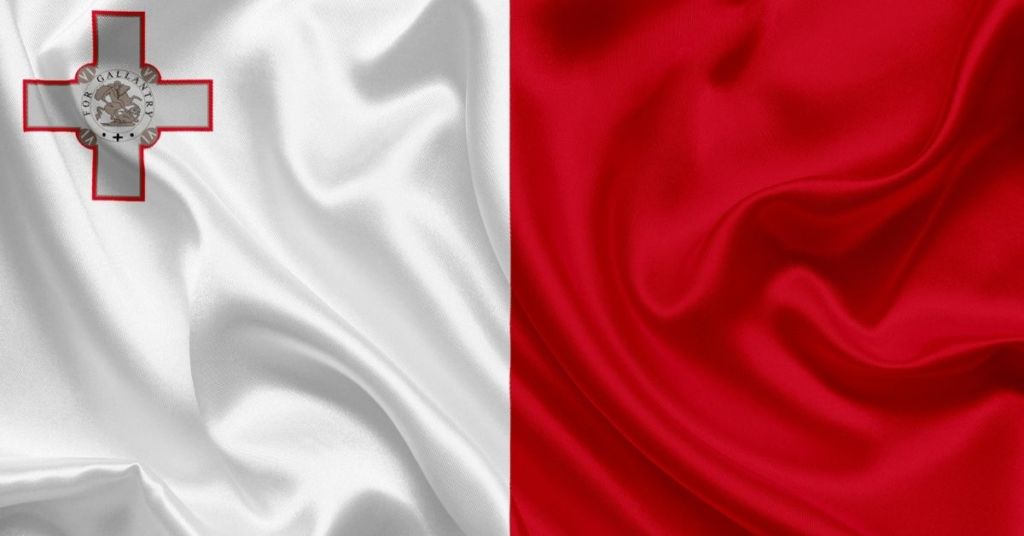 Today is Freedom Day and our political leaders have used the occasion to repeat some of their political mantras. But they haven’t done what we need them to do, which is to articulate a common vision of how we’re going to free Malta from the mafia.

Malta is in crisis and our politicians seem to be in denial. This is not just about getting the ‘green light’ from Moneyval or solving the murder of Daphne Caruana Galizia. This is about uprooting a deep rot of organised crime that has deeply infiltrated government  – and doing it in a way that we never get this compromised again.

There is no doubt that every deal signed by Joseph Muscat, Keith Schembri, Konrad Mizzi and Chris Cardona needs to be investigated. And that means practically every government deal between the years of 2013 and 2019. Each one of these cases merits months of forensic accounting, investigation and interrogations.

And if the first case already led us to an institution like Times of Malta, who knows how far this Tangentopoli-like trail will take us? It is likely to take us to the years before 2013 as they have already done with the allegations that Allied Newspapers defrauded Malta Enterprise during a Nationalist administration.

Now that we have identified certain methods used by the political class, we need to see how long these methods have been used for. And nobody should stop us going as far back as necessary.

This is why Malta needs decisive and united action – and a common stand between government and opposition – to do three things: help unravel the crime that happened, prevent it from happening again, and tell the world that we’ve succeeded in doing so.

Let’s start with the unravelling.

The government and the Opposition should appoint a joint taskforce to ensure that police and FIAU have all the resources they need to carry out widespread investigations.

They should agree to strengthen laws to allow for deeper investigations, including a Bill For Unexplained Wealth that would empower investigators to go after people like Daphne Caruana Galizia’s killers who displayed plenty of wealth despite being unemployed.

They should provide more staff to magistrates and judges to assist in cases. And more importantly, there should be magistrates who are specialised in inquiries, not following all sorts of cases and losing focus.

There should be more investment in the other institutions, the Auditor General, the Attorney General, the Ombudsman and the Standards Commissioner. And their recommendations must be taken with the utmost seriousness and not drowned in partisan debate.

They should reform the Freedom of Information Act to make sure it is actually useful. They should promise to never again use pitiful excuses like “this information is too expensive to collect”.

They should offer news organisations specific funding to provide more resources for court reporting and investigative journalism. A generous fund should be given to the Institute of Journalists to administer as it deems fit for journalistic projects that foster collaboration and knowledge-sharing, including with international partners.

Most importantly, they should make a joint call, as government and Opposition, with the backing of civil society, that they need Malta’s help to eliminate organised crime.

They should appeal for people to come forward with their stories of corruption and other crime that happened in the past, for these cases to be properly and fairly investigated, including through the use of the Whistleblower’s Act, plea bargains and presidential pardons.

And this should culminate into a Truth And Reconciliation commission that holds a widespread public and televised inquiry into the cultural infiltration of the mafia into our system. We really need to understand what went wrong at all levels before we can achieve closure unless we want this exercise to be superficial and come back to haunt us.

Then starts prevention of future crime.

Another joint taskforce must identify structural and cultural changes needed to create systems designed to fight crime instead of incentivise it.

It will have to start from our electoral system and whether it needs fundamental change to ensure it is not simply a popularity contest that can be bought with advertising money. We need to discuss party lists and how to ensure constituency without clientelism.

We need strict rules on electoral campaigning and party financing – rules that are not circumvented by the media companies owned by the political parties.

Robert Abela and Bernard Grech should commit to a mutual disarmament of their propaganda machines and pledge to sell off their interests in the media companies.

This would strengthen the independent media, reduce the amount of spin and propaganda, and most importantly free the parties of a major cost that is often too reliant on big business donors. (Besides brining Malta in line with the spirit of our Constitution.)

The State should provide more funding and resources to MPs – not simply for them to get paid more but for them to be more effective in their work, especially when it comes to scrutiny.

We also need more support for ministers to answer parliamentary questions in a timely and effective manner.

And we need to ensure we can monitor government spending effectively so that dubious deals and direct orders are identified before they are too late. This is where we need to make better use of technology and ensure information is publicly searchable with all the necessary detail.

We also need proper public information campaigns on the importance of contributing to an anti-crime culture: using less cash and reporting suspicions of tax evasion, money laundering, unexplained wealth and other serious crime.

Then we need to tell the world we’ve succeeded…

It’s no use making the changes we need to rebuild our reputation as a legitimate investment partner if we do not tell the world we’ve done so.

So while Malta needs to be held accountable by international institutions, we also need to present a united front when it comes to presenting what we have done to fix things. This is where bipartisanship can really count.

Neither side should poison this process with political bickering. Serious changes that Malta has implemented should be presented to the world proudly in a united and persuasive voice.

We need to see our MEPs and other representatives working together to communicate the effective changes being made by Malta, once they are agreed upon.

We must form a national pact to rid Malta of the mafia.

Of course we need our political parties to provide alternative visions from one other.

But there are some points on which we must stop disagreeing: State-sponsored crime is unacceptable and we need to do everything we can to eliminate it. And to do that, we need to expose it, punish it, create systems to prevent it and make sure we rebuild our image and economy in a way that repels it instead of attracting it.

READ NEXT: The Deals That Defined Joseph Muscat And Keith Schembri's Legacy And Why They Must Be Looked Into