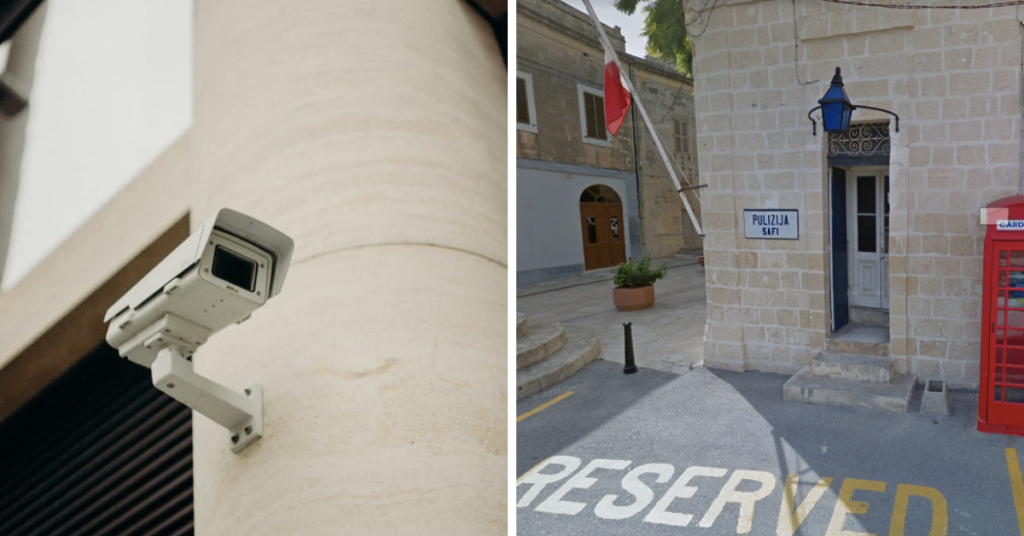 The Nationalist Party has pledged to offer grants for people to install CCTV and other security systems in their homes if it is elected to government.

During a press conference earlier today, Home Affairs spokesperson Beppe Fenech Adami, together with candidates Errol Cutajar, Graziella Galea and Darren Carabott ran through a number of proposals that will aim to boost security within Malta’s communities.

The proposals include ensuring that all of Malta’s police stations are reopened within 24 months of the party returning to government. Each police station, Fenech Adami said, will be sufficiently staffed, and well-equipped.

A number of Malta’s police stations have been closed in recent years, though authorities insist that there is still a police presence in each locality. Community policing projects have also been launched in a number of localities, with plans for their expansion over the coming months.

Fenech Adami said that the country’s youngsters were not attracted to a career in policing because of the “culture of impunity” in the country as well as inadequate working conditions.

The PN MP pointed out that there was an average of 12 thefts reported everyday, adding that elderly citizens across Malta were increasingly afraid to leave their homes.

The PN is also proposing an expansion of the community policing schemes, as well as the introduction of neighbourhood watch schemes.

An app to facilitate people anonymously reporting offenses such as stalking, cyber harassment, domestic violence and other similar crimes will also be created, should the PN be elected.

READ NEXT: Spanish Man Who Tried To Board Plane With Knives And Weapons In Malta 'Didn't Know It Was Illegal'