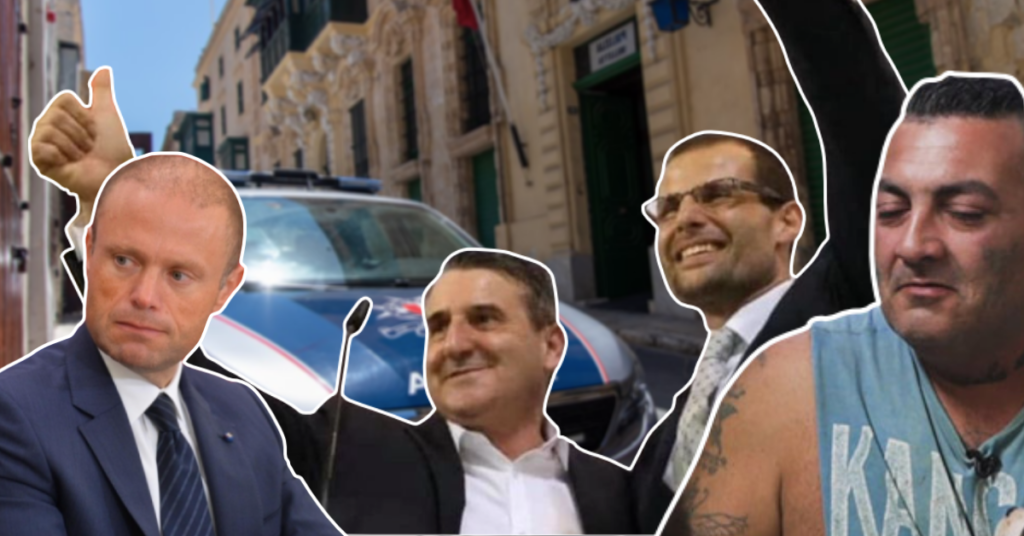 It’s been another massive week for news in Malta. From revelations that politicians holidayed in one of Yorgen’s hotels, to an almost nationwide blackout over the weekend, it’s safe to say that our newsroom has certainly not been short of stories to write. Shortly after news of this surfaced, Tumas Group, the company that was previously owned by Fenech, launched an internal investigation into who footed the bill for the holiday. Ray Fenech, the company’s CEO, said that Tumas Group is trying to establish whether the bill was paid by the company itself, the politicians, or a third party.

In the meantime, Muscat took to Facebook to downright refuse to produce receipts for the holiday in France. Muscat didn’t specify when he went on holiday to France, only noting that Zammit Lewis said it took place in 2014. Prime Minister Robert Abela revealed that recently reinstated Education Minister Justyne Caruana separated from her husband, former Deputy Police Commissioner Silvio Valletta, soon after resigning. Valletta had resigned from his position because of revelations that he could have been a major leak in the Daphne Caruana Galizia investigation.

Abela insisted that Caruana was reinstated because “she is competent and deserved it”. He also highlighted that “over the last few months, it became clear that if there was any involvement of her husband, she was not part of it at all.”

Valletta has an intimate relationship with Yorgen Fenech. They held dinners together and are known to have gone abroad together on at least two occasions. There is also a video of Valletta ‘fooling around’ in Fenech’s Rolls-Royce

Caruana was reinstated only a few weeks ago, following a reshuffle that took place on 21st November. The reshuffle also saw newly-elected MPs Miriam Dalli and Clyde Caruana take on the energy and finance ministries respectively.

3. After getting demoted, Silvio Parnis lashes out at Robert Abela Former parliamentary secretary for active ageing Silvio Parnis was one of the few that were adversely affected by the Prime Minister’s cabinet reshuffle – and it’s safe to say he didn’t take it well.

In his previous role, Parnis had faced criticism for his handling of the COVID-19 crisis at elderly care homes. The Nationalist Party had also made calls for his resignation. Parnis’ portfolio has been elevated to a Ministry and has been taken on by Michael Farrugia. Police paid Marsa-based influencer Adrian Zammit a visit as he was going about a live-stream. With about 1,800 people watching, police knocked on the influencer’s door, allegedly warning him to be more careful with what he says during his streams.

To add insult to injury, Zammit’s beloved pet Fido ran away as officers were speaking to him. Whilst the dog was found soon after, Zammit said that the visit left him in a terrible mindset and wondered if something could be done to improve the procedure police use when visiting people.

The incident took Zammit back to a bad place and left him feeling ashamed – but his fans quickly began sending in everything from food to toys to cakes to cheer him up. While he still doesn’t know who reported him, or over what exactly, he is already back at his livestreams. Soon after, Enemalta took to Facebook to announce that the blackout was caused by a fault in the interconnector between Malta and Sicily.

6. Yorgen Fenech’s phone was presented as evidence in court Yorgen Fenech’s personal phone and other electronic devices are set to be presented as evidence in court, over a year after his arrest.

The devices are currently in the possession of Europol, who sent officials to testify and present evidence earlier today and will do the same next Wednesday. Said to be a huge trove of data, one of the largest in Maltese legal history, this evidence could have implications both on the Daphne Caruana Galizia murder case and other financial crimes.

There was over 580 gigabytes worth of data to be examined.

Did we miss out on any major stories? Let us know in the comment section