In just 74 days, Malta has seen 10 deaths on its roads this year, almost reaching the yearly average of 12 fatal accidents per year over the past three years.

Here is a timeline tribute remembering those who lost their lives on Malta’s roads this year:

2nd January: An 80-year old woman hit by a car in Ħamrun

The 80-year old Ħamrun resident was hit in Triq Giovanni Barbara, by a Peugeot 208 which was being driven by a 46-year old man from Santa Venera.

The woman was hospitalized, but unfortunately passed away later due to her injuries.

Victor Calvagna, aged 63, was best known for his tireless work as the President of Puttinu Cares and as a paediatric oncologist.

Unfortunately, he passed away on 4th January after being hit by a car while jogging in Qawra in late December. 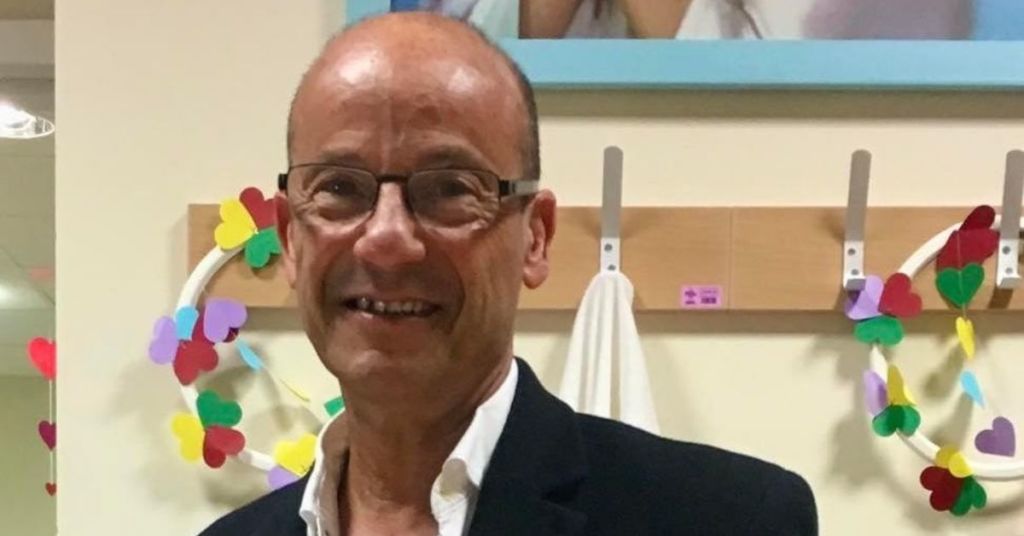 Steven Sargent lost his life following a traffic accident involving a truck which was being driven by a 62-year old man in Gudja. The father of one died just one week short of his 43rd birthday.

3rd February: 71-year old worker hit by a truck he was helping manoeuvre

The 71-year old man from Mgarr was helping a truck manoeuvre in Birżebbuġa. The truck was being driven by a 35-year old from Mosta when it accidentally struck the victim. The man was certified dead shortly after medical personnel arrived at the scene.

The 28-year old Nepali was working as a Bolt food courier when he collided with a truck carrying scrap metal on Aldo Moro Road in Marsa. Ajay was an avid cricket player and coach, who had come to Malta to find a better future for himself. The Balzan resident and father of two was walking along Mdina Road in the morning when he was hit by a Toyota Vitz which was being driven by a 34-year old woman.

20-year old Robert Azzopardi passed away two days after he lost control of his vehicle and crashed into a tree in Baħrija, in the limits of Rabat.

Kuzmanov died following a collision with a pickup truck in Triq il-President Anton Buttigieg in Zejtun.

He was rushed to Mater Dei for treatment but unfortunately succumbed to his injuries. Joe Camilleri was riding his sulky along the road in Rabat with another 64-year old man when a Skoda Yeti being driven by a 49-year old woman hit them.

Camilleri was given first aid, however, he was declared dead at Mater Dei later on.

The 28-year old passed away in hospital following a collision with another motorbike. Both drivers were flung off their motorcycles upon impact, however the other driver only sustained light injuries. Unfortunately, this is just the tip of the iceberg. Hundreds of people are seriously injured on Malta’s notoriously dangerous roads every single year.